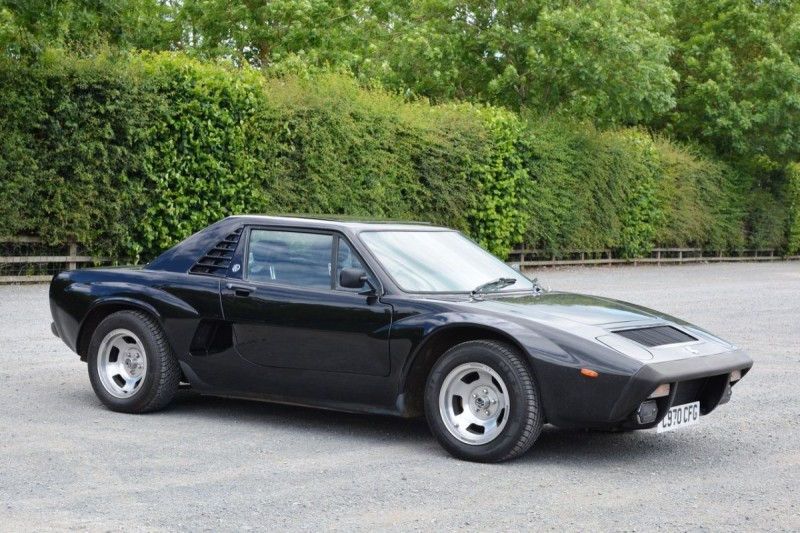 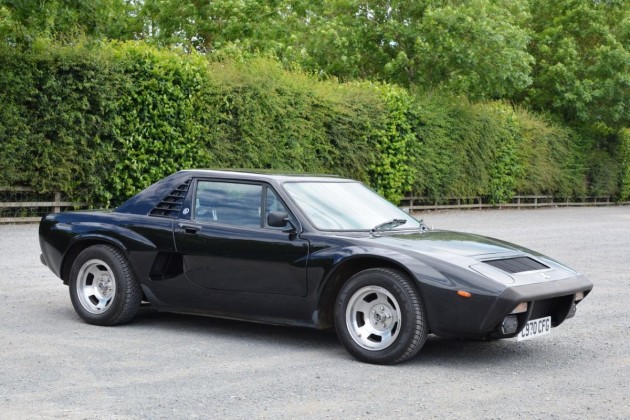 One of the oldest independent car makers in British history, AC Cars can trace its roots right back to 1903 when they presented their first motorcar at the Crystal Palace motor show.

Up to the First World War they were best known for producing 3-wheeler delivery vehicles under the Auto Carriers name although a range of sporting 4-wheel cars were also offered. However the real glory days of the firm were during the 1960s when they offered fabulous machines like the Ace, the Aceca, the 428 and, of course, the immortal Cobra.

The dramatic 3000ME was first shown in 1973 but did not actually go on sale until 1979. It was based on a design developed by Lola engineers Peter Bohanna and Robin Stables while working after hours in the Lola drawing office. Offering an intoxicating blend of Italian style, supercar looks and a mid-mounted Ford 3-litre V6 engine with a 5-speed Hewland gearbox and 120mph performance, it looked set to be another winner but sadly this was not to be. The combination of a worldwide recession and the poor health of company owner Derek Hurlock meant that AC went bust in 1985 after just over 100 examples had been made.

This particular car is the fourth from last AC300ME made, bearing chassis number 209 (the last car produced was chassis 212) and was first registered in January 1986. As with all the last 30 cars, it was built at the AC Scotland facility in Hillingdon near Glasgow where production had moved in 1984 after the Thames Ditton factory had closed down.

When the vendor acquired the car in 2009 it had been in dry storage for around 20 years and we are told that the 20,800 miles displayed is genuine although there is no documentary evidence to support this. During his 7-year ownership the vendor has kept the car in a centrally heated garage and has used it on high days and holidays only, clocking up less than 300 miles in it to date, hence the reason for sale.

Fitted with electronic ignition, it also comes with the original spare wheel and tyre; indoor car cover; original stowage bag for the removable roof panel; original tool roll and the original owner’s handbook. Said to be in very good condition throughout and to run well, it has an MOT until December 2016.

Looking ultra-cool in its original black with optional black cloth interior and still sporting its original Wolfrace mag alloy wheels, this low-mileage time-warp machine is now crying out for an enthusiastic new owner to get it back on the show scene where it really belongs. Exceedingly rare and brutishly handsome, it is sure to turn heads wherever it goes.

AMENDMENT: We are told that there is a substantial history file with this car but unfortunately it could not be found in time for the sale and will be posted on to the winning bidder once it is located. It shows, among other things, that the engine was rebuilt and blueprinted by Robin Rew in the late 1980s, the carburettors were turned 90 degrees (a well-known modification in AC circles), the suspension geometry was re-set, a new aluminium fuel tank and a new aluminium header tank were also fitted.