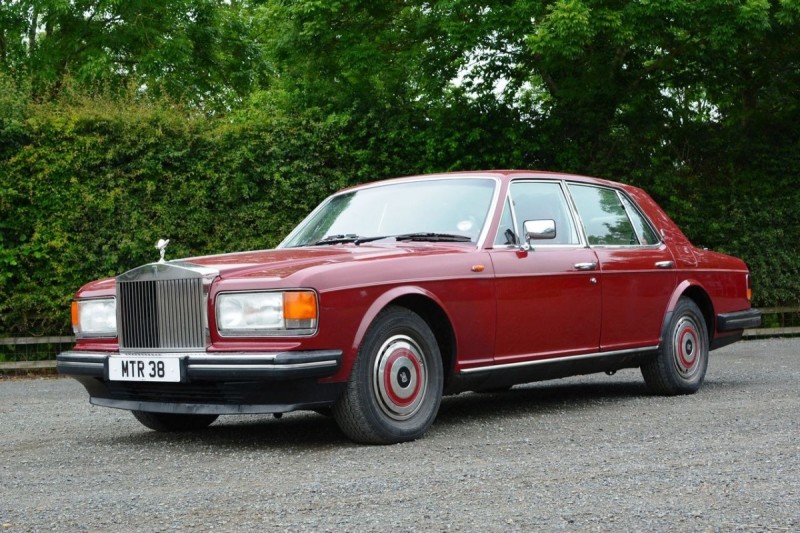 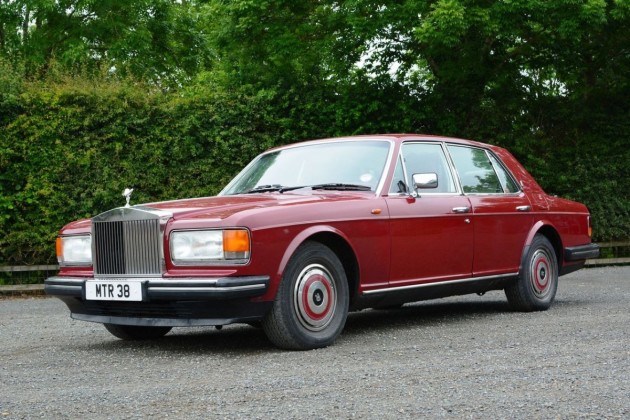 The dawn of the 1980s was a watershed year for Rolls Royce Ltd as they moved into the new decade in partnership with Vickers, and left behind the difficult and uncertain ‘70s.

The Silver Shadow had been in production for some 15 years and 1980 saw the introduction of its replacement, the Silver Spirit and the new Bentley, the first of the fabulous Mulsanne models. Mechanically the cars were basically unchanged from the last of the Shadow II cars, namely a 6,750cc 90 degree V8 engine of advanced alloy construction, coupled to a GM400 3-speed automatic gearbox with electric power assistance.

All the latest chassis improvements were incorporated including servo disc brakes, ventilated at the front, with separate pads for the foot operated, hand-released parking brake. Suspension was independent all round, with anti-roll bars and hydraulic self-levelling ride control, using twin pumps feeding two accumulators. Precise rack-and-pinion steering was power assisted, of course, with a collapsible energy-absorbing column.

But it was the new and very modern looking steel monocoque body which defined the new range of cars. Weight was saved by the use of aluminium doors, bonnet and boot lid, and the area of glass was hugely increased (by more than 30%) from the Shadow. The new car was only three inches longer and two inches wider, but the much lower waistline, extra one inch of wheelbase and rakish angular styling made it appear lower and longer. The handsome and striking design immediately made the Spirit look much more modern and attractive.

Supplied new by Mann Egerton of Nottingham in August 1989 this particular Spirit has had just five former keepers and was bought by the vendor as a gift for himself to mark his retirement in 2006, thus fulfilling a lifetime’s wish to own such a car. He has much enjoyed it over the past 10 years, always keeping it garaged and using it on high days and holidays only, clocking up a mere 4,000 miles during his ownership.

A very low mileage example, it has only covered 58,700 miles to date and comes with an excellent service history comprising 15 stamps in the book, all but a few by Jack Barclay, and was last serviced just a handful of miles ago. Presented in Bordeaux Red with a cream hide interior piped in red, it is in good condition throughout with a particularly smart interior that has had the front seats protected by covers during the current ownership.

Said to drive as a Rolls-Royce should, it has an MOT valid until April 2017 and has just been treated to a new pair of front coil springs and a power steering service to address two advisories noted by the tester. Riding on quality Avon tyres, it retains all its original handbooks and is only reluctantly for sale due to the advancing years of the vendor who has had his fun from the car and now feels that it is time to pass it on to someone who can give it the more regular exercise that it deserves.