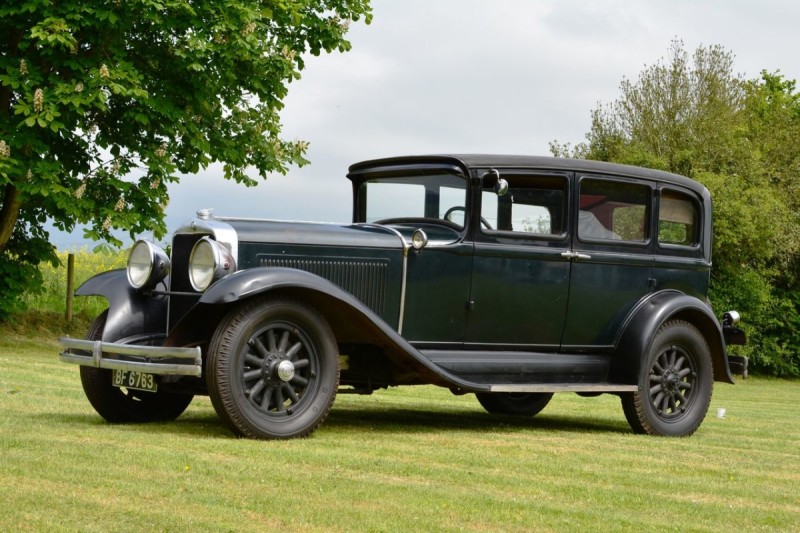 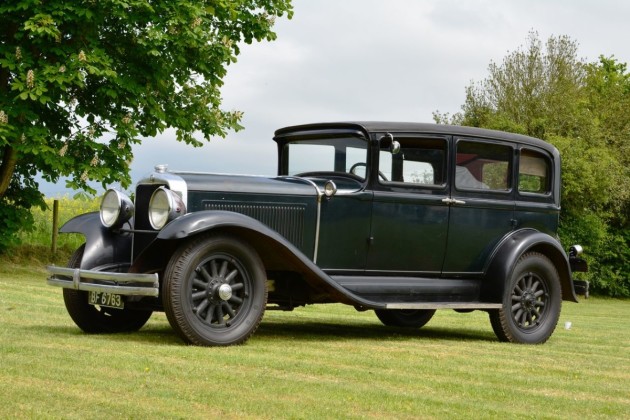 Up until the company ceased car production in 1966, Studebaker could justifiably claim to be the oldest manufacturer of wheeled transport in the USA.

Established as wagon makers by the Studebaker family in 1852, the company set up a huge factory in South Bend, Indiana, where they produced a wide range of horse-drawn transport. The Conestoga covered wagons which carried the American settlers west were made by Studebaker, as were the wagons that kept both sides supplied in the American Civil War and the elegant carriage in which Abraham Lincoln rode.

Car production started in 1902, initially powered by electricity before switching to the internal combustion engine in 1904. The Studebaker President was launched in 1926 with just one goal in mind: to be the finest automobile in America, regardless of cost. Initially equipped with a 5.8-litre straight-six, this was replaced in 1928 by a smoother 5.5-litre straight-eight developing 109bhp and driving through a three-speed manual gearbox. This gave the car a top speed of 80mph which it could safely maintain for hours on end.

To prove the quality of the car, Studebaker set 114 speed and endurance records between 1928 and 1933 with totally stock Presidents, some of which went unbroken for 35 years. Perhaps the best known was their ‘25,000 miles in 25,000 minutes’ record, while another was 2,000 miles in 1,624 minutes at an average speed of 72.5mph – not bad for a 16ft long limousine with all-steel bodywork so thick it wouldn’t disgrace a tank!

Dating from 1929, this remarkable President Eight was owned by just one American family from new until 1976 at which point it was put into storage for many years. In outstandingly original condition throughout, it is showing just 54,890 miles on the clock which is almost certainly genuine given the fabulous condition of the original 28-ounce broadcloth interior. Two service stickers in the front door shuts show that it had covered 51,029 miles by December 1953.

The body still wears its original dark green paint with factory gold pinstriping on the flanks and the bonnet louvres. Even the cloth headlining is original with no tears or sags, as are the pull-down blinds in the rear and side windows. The original wheel changing kit is still under the front passenger seat and the original Illinois number plate is still fixed to the back of the car. Even the original owner’s manual is still present.

Imported to the UK in January 2014 with all duties paid and a V5C bearing the registration number BF 6763, it has been recommissioned with new front tyres, a new exhaust system, refurbished fuel tank and flushed and pressure-tested radiator. Said to run and drive well with excellent oil pressure, it features twin ignition coils with dual points in the distributor. Seeing show use only these past two years, it started promptly and ran beautifully as we moved it around for these photos. Maintenance should not be a problem with enthusiastic support from groups like the Studebaker Club UK and the Pre-1950 American Car Club.

Impressively big and impressively powerful, this unique ‘oily rag’ survivor is in time warp condition throughout and is sure to create a huge amount of interest at any vintage show. With those fabulous ‘Bonnie and Clyde’ looks, it could also no doubt earn a good living on the TV and film circuit. We love it!