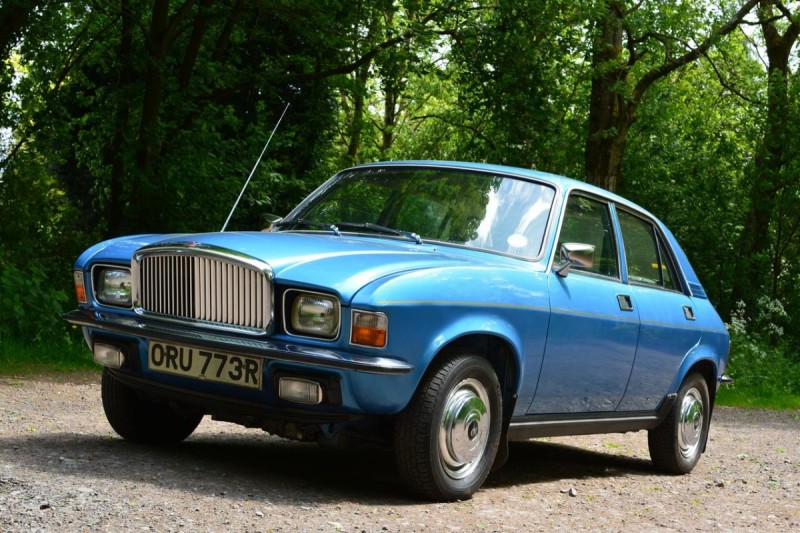 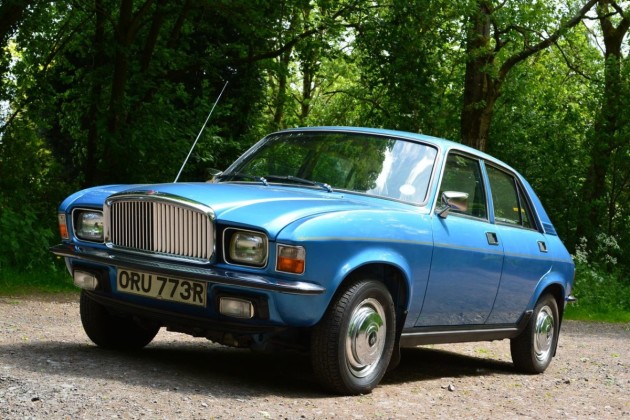 Allegros manufactured at the British Leyland factory in Longbridge, Birmingham, were sent to the Vanden Plas factory in Kingsbury, North London, to be fitted with a luxurious interior featuring leather seats, wall to wall carpeting, a walnut dashboard and walnut picnic tables. They also featured a new bonnet panel allowing for a prominent chrome grille. As with the Allegro, the bodyshell was suspended using the new Hydragas suspension system (derived from the previous Hydrolastic system used on the 1100/1300) which endowed the car with an outstanding ride.

BL's marketing men went to great lengths to distinguish the Vanden Plas models from the rest of the Allegro range, never badging or referring to them as Allegros. "Luxurious yet unostentatious, powerful yet economical, the Vanden Plas 1500 is truly a car for the discriminating motorist," claimed the sales brochure. "A car you can take anywhere – to a point-to-point or to the Hilton – its simple elegance puts cars twice its size to shame and its delightful practicality means it can happily go where the monsters fear to tread. Totally international in concept, it is equally at home in Rome or Paris or Vienna - yet its distinctive air of good breeding is unmistakably British."

First registered in September 1976, this outstanding VDP had just two lady owners (mother and daughter) from new until 2009 with only two further keepers since. It has covered only 25,700 miles to date and remains in exceptional and highly original condition throughout apart from a high quality repaint in the original blue metallic about four years ago.

Fitted with the extra-cost option of automatic transmission, it is said to drive beautifully and certainly proved a fine way to travel when we enjoyed an extended test drive on the occasion of our visit. The sumptuous leather and walnut interior remains in lovely condition throughout while the gleaming brightwork and paint are also in first class order. Due to have a fresh MOT in time for the sale, it also comes with two original sales brochures, an Autodata repair manual, four old MOTs and a modern V5C.

Surely as good an example as you could ever wish to find, this low mileage cracker is ready for immediate use and could no doubt scoop awards on the show circuit should the fortunate new owner feel so inclined.