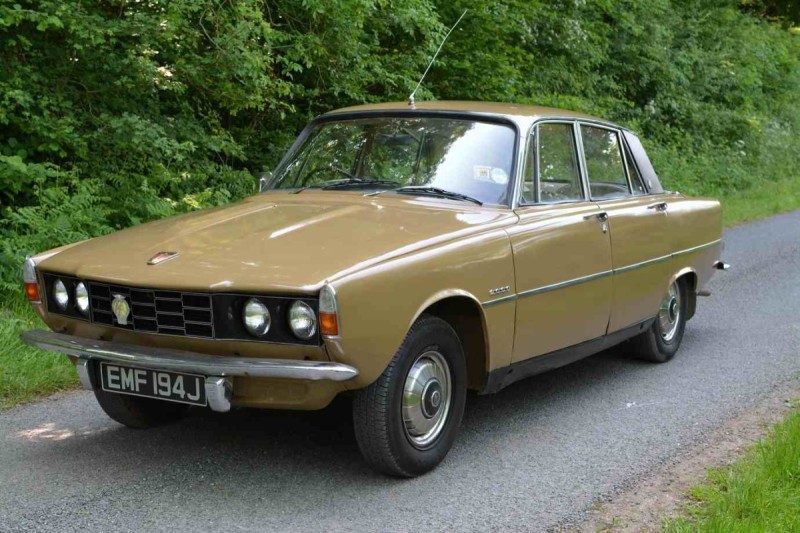 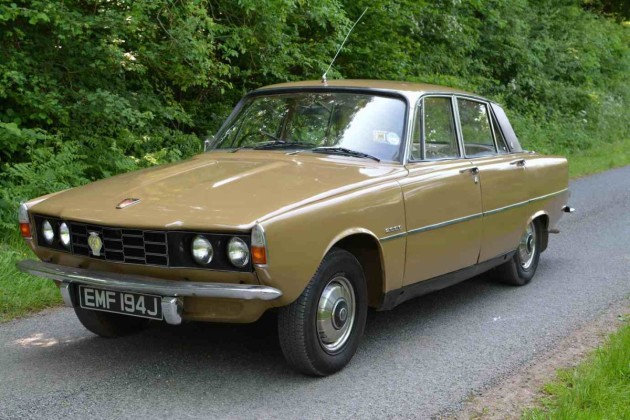 This 1970 2000 SC (Single Carburettor) was specified in Tobacco Leaf brown with cream leather upholstery and an automatic gearbox. Its first owner kept it until 1987, its second until 1997 and its third until 2008 when it came into the hands of the vendor, joining his sizeable collection of classic vehicles.

He recommissioned it after a period of storage, converting the head to run on unleaded fuel in 2011, fitting new brake calipers in 2011 and fresh carpets in 2015. It is MOTd until September 2016 and comes with three old MOTs and a workshop manual in the document file.

This smart looking ‘everyday’ classic has covered around 2,500 enjoyable miles since being put back on the road in 2008 and is only being offered for sale because the vendor feels he must reduce the size of his fleet to more manageable proportions.