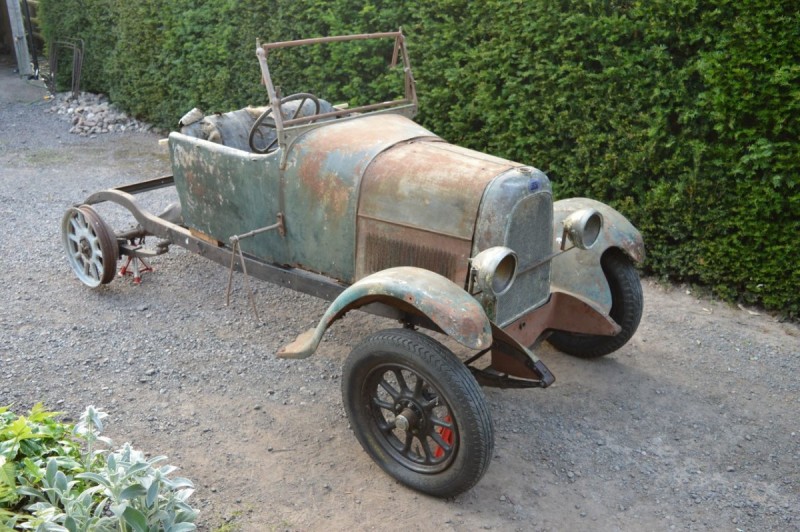 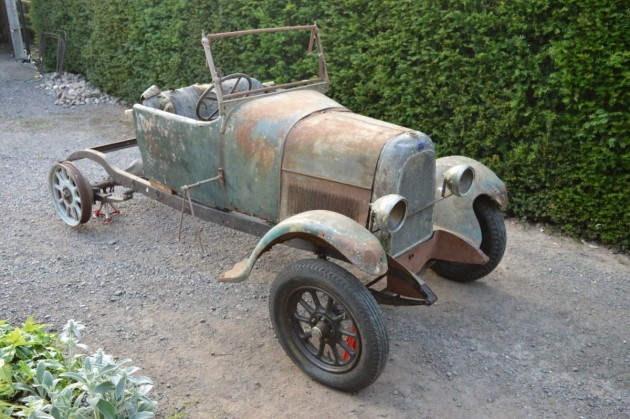 The Fiat 501 was the company’s first real volume success. Initial deliveries commenced in 1919, the conventional yet beautifully executed design lasting until 1926 when it was replaced by the 503, essentially the same car apart from its squared-off radiator design.

The Cavalli-designed long-stroke 1,460cc four-cylinder side-valve engine was a paragon of reliability while the elegant chassis and transmission were beautifully engineered and of sufficient strength to win the car many friends.

Described by Clutton and Stanford in ‘The Vintage Motor Car’ as "a car of unusual silence and refinement", they went on to state that "there was a balance and quality about the design that has caused it to be considered one of the most pleasing small family cars ever made, particularly in its steering and brakes" – high praise indeed.

Production moved to the new Lingotto factory in 1923, made famous in the film ‘The Italian Job’ when the Minis raced around the test track on the roof. A wide-track 501C model was produced for sale overseas, its wider axles becoming standard equipment on the 501’s replacement, the 503.

Some 69,478 were made in total, a resounding success by any measure, the car finding favour with Harrods as their light delivery van and as taxis all over the world thanks to their reliability and extraordinary 25ft turning circle.

Dating from 1923, this project car was purchased by the vendor while on holiday in Australia in 1986. Imported into the country in a container alongside an early Chevrolet, it was acquired because a 501 had been the family car when he was a young man. The car remains largely complete, although has been roughly assembled into one piece for the sale having been completely stripped for transportation to the UK.

It is probably simplest to note which bits are known to be missing, and these include the steering drop arm, advance/retard tube, exhaust manifold, petrol tap, magneto and part of its drive, floorboards, rear body tub, rear seats and rear wings. There are also only three wheels with the vehicle.

Its engine comes with the main ancillaries including the water pump, dynamo, starter, carburettor and the clutch is present between the engine and the gearbox. The rest of the controls are in place and a number of useful spares are being sold with the vehicle, including a spare crankcase, eight con-rods, main bearings, a spare gearbox, back axle parts and a pair of 501 rear doors, although these appear to be from a slightly different body. It also comes with a hood frame.

Definitely not a project for the faint hearted, there are a surprising number of spares available for the 501 thanks to the high production volume which should make its restoration a relatively straightforward operation, with a particularly active club in Australia who are able to supply many new parts.

The car is being sold with a copy of the customs paperwork from when the car was imported into the UK in 1986 and is offered at no reserve, so the highest bid takes it home.