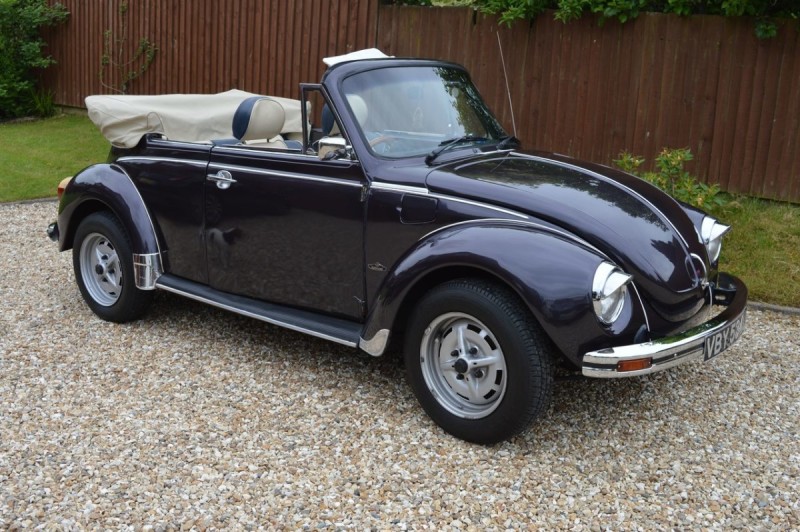 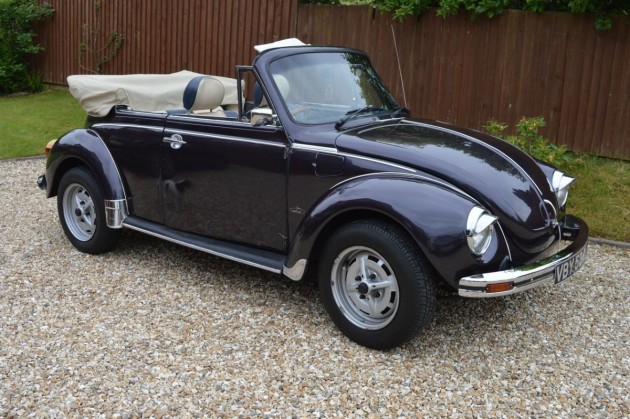 An air-cooled, rear-engined wonder car, the VW Beetle designed by Dr Ferdinand Porsche in the 1930s went on to become the most successful single design car ever made, with over 21 million hitting the streets.

The first production Beetles went on sale in 1945 and were simple, rugged, beautifully made and very reliable. In 1949, Karmann, a German body manufacturing company based in Osnabruck, produced a Cabriolet version, which was to become a major part of their business for the next 31 years.

Presented to the VW board as a fully-costed and comprehensively engineered package in 1948, it wasn’t just a Beetle with the top chopped off. A number of significant changes had been incorporated that stiffened the open bodyshell enormously. Substantial U-section supports were welded to the sills and a transverse beam was fitted under the rear seat, the front side panels becoming double-skinned for extra rigidity. Throw in a proper, fully lined hood, glass rear window and an inch of insulation in the top and the end result was an immediate green light from the Directors.

During its production run, the Karmann-produced Convertible adopted most of the 67,000 improvements that were made to the Beetle over its lifetime, and when Cabriolet sales finally ended in 1980, no fewer than 331,847 examples had been sold.

This tax exempt example was manufactured on 11th November 1972 according to a letter on file from Volkswagen. By this time, the evergreen VW had grown into ‘the big Beetle’, incorporating a larger curved screen, Macpherson strut front suspension and ‘elephant foot’ rear lights.

This rare RHD example was purchased by the vendor, a committed Volkswagen lover, from the wife of a Policeman in Doncaster. Prior to that it appears to have spent its life in the Bristol area.

The car has subsequently been kept on the road, but has seen little use over the last few years, most weekends being spent away in the family Type 25 camper or driving around in the Golf GTi convertible. It has a good hood with its correct apron and sits on original GT wheels. The steering wheel has been replaced for one of more modest dimensions although the original remains with the car. The interior has been updated with some natty close fitting seat covers and it comes with a spare set of keys.

There are areas that could undoubtedly be improved, the bottoms of the doors in particular showing signs of corrosion, yet the structure is sturdy, the car having passed its recent MOTs without comment. It is tested until April 2017 and there are 11 old MOTs, a copy handbook and a Haynes manual in the document file.

For sale simply because of lack of use (it only covered 200 miles last year), the vendor feels he is not doing the car justice and could use the garage space. Ready for immediate use, this rare RHD Karmann Cabriolet looks an ideal car to use and improve as desired.