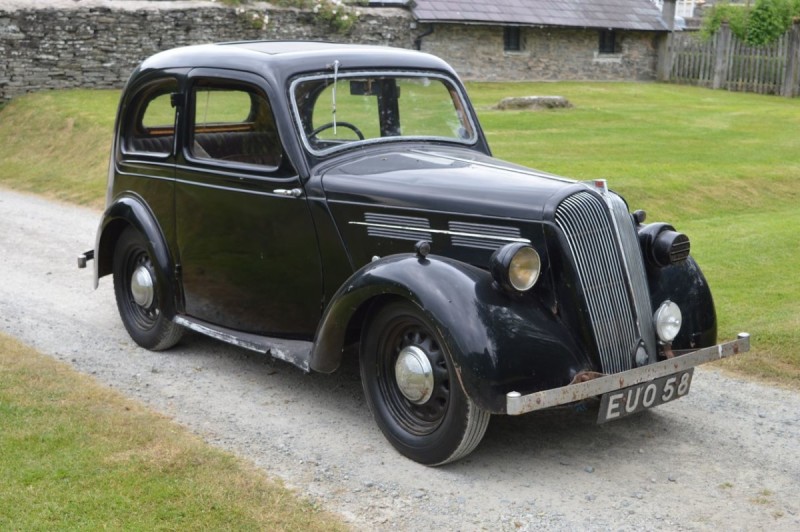 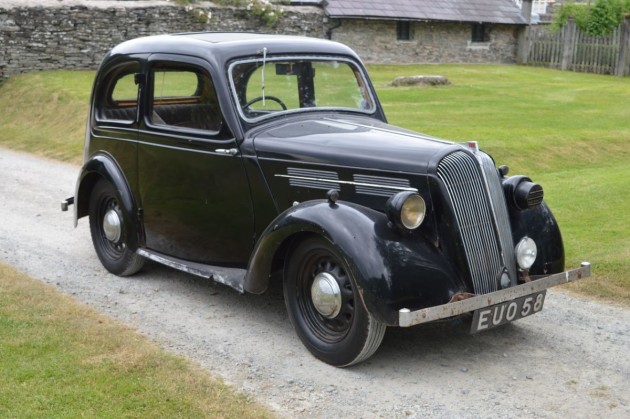 The Standard Motor Company was founded by R Maudslay on the simple principal that he wanted his products made from components that were tried and tested for reliability.

The Coventry-based company was amongst the top six manufacturers in the UK before the war, although its fortunes had started to wane in the late vintage period until Captain John Black was brought in from Hillman in 1929 to try and turn things around. His first move was to develop new Nine and Ten horsepower models, where previously the range had been poorly represented.

In 1930, before the worst of the Depression started to bite, the Big 9 was introduced. Here standardisation was taken a step forward with the bodies on the 9hp four-cylinder and the 15hp six-cylinder being almost indistinguishable except for bonnet length. The Standard Little Nine arrived in 1932 and used a straightforward side valve 1,056cc engine and 3-speed gearbox. Although obviously aimed at the lower end of the market, it gave a feeling of quality not shared by most of its counterparts. These new products were very successful and helped Standard join the big league.

A new range of cars in the Twelve, Sixteen and Twenty hp class were unveiled at the 1935 Olympia show, termed the ‘Flying Standards’ thanks to their rakish fastback styling. They sold alongside the traditionally styled cars until they became so popular that they soon took over from the older design completely. The Flying range was further extended in 1938 with Nine and Ten horsepower models. Towards the end of the decade, the company focussed on the newly introduced Standard Eight, turning over much of their production facilities to war work.

This delightfully original Standard Flying Nine was first registered in May 1938. The buff logbook shows that it lived in Southall, London, during the late ‘50s and 1960s, the history file containing a number of bills dating as far back as 1949 when it received a rebore, presumably undertaken by Caffyns who supplied running in instructions. At this time it had covered 36,092 miles.

In wonderful unrestored condition, this solid and sound little Standard looks just like it has stepped out of a 1950s film set, being slightly scruffy, but far too good to contemplate restoring and repainting. The interior is original and in lovely patinated condition, the car starting instantly when manoeuvring for the photographs. It has had some recent work to the ignition system although bidders are advised that it currently has a blown exhaust.

There are 11 old MOTs on file, the earliest dated 1961, plus an owner's handbook and a Pitman manual on the Standard Nine.

Unrestored cars in such lovely condition are becoming increasingly difficult to find, this attractive Flying Nine coming to the sale from a well-known 'oily rag' collection where it has been widely admired.