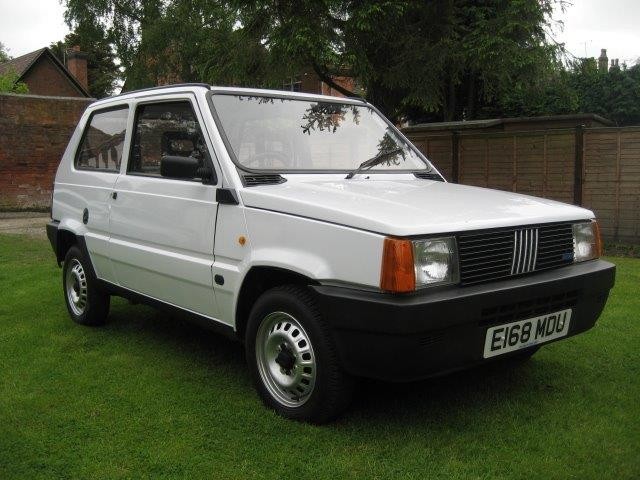 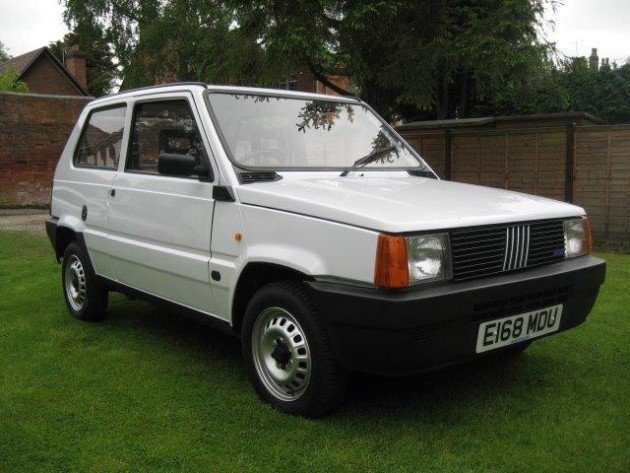 The first Fiat Panda made its public appearance in 1980 and was the work of stylist Giorgetto Giugiaro. His brief had been to reproduce the success of early small Fiats, a tough challenge indeed.

During an interview taken at the car’s launch, he summed up his approach as follows: "The Panda is like a pair of jeans, that simple, practical, no frills piece of clothing. I tried to bring into this car the spirit of military machinery, especially helicopters, that means light, rational, built-for-purpose vehicles".

Its success is now legendary, with more than 6.5 million finding satisfied customers. In a recent JD Power survey, the Panda came close to the top of the list for customer satisfaction, its build quality and reliability being particularly highly rated.

The first design was facelifted in 1986, a new range of engines designated FIRE replacing the ageing 903cc unit which could trace its origins back to the rear-engined Fiat 600. These new units had a single overhead camshaft and used state-of-the-art, high pressure aluminium casting techniques to keep weight to a minimum. Available in 769cc and 999cc form, the Panda also sold well powered by a sophisticated electric motor.

The first major changes didn’t arrive until 2003 when the ‘New Panda’ carried on the success of the original formula. Early cars have now taken on a cult status, with the effective 4x4 Sisley models selling for significant sums. The Panda, along with the Mini, Renault 4 and 2CV, managed to offer such a practical form of transport that it became truly classless, a testament to its design ideals.

First registered in April 1988, this wonderful 750L has been in the same ownership since new and has covered just 6,570 miles since it was first delivered. Regularly MOTd and kept mobile, it has lived in a dry garage and remains in remarkable condition throughout. MOTd until October 2016, it looks very much like it did when it left the showroom and comes with sufficient paperwork to confirm that the mileage is correct.

Although not the most glamorous car in this catalogue, it has character by the bucket load and a cult following which only grows more fervent as the years roll by. Its condition and mileage make it an exceptional example and a safe bet to have tucked away in the garage for future generations to enjoy. Far more than just 'money in the bank', it is also a hoot to drive.