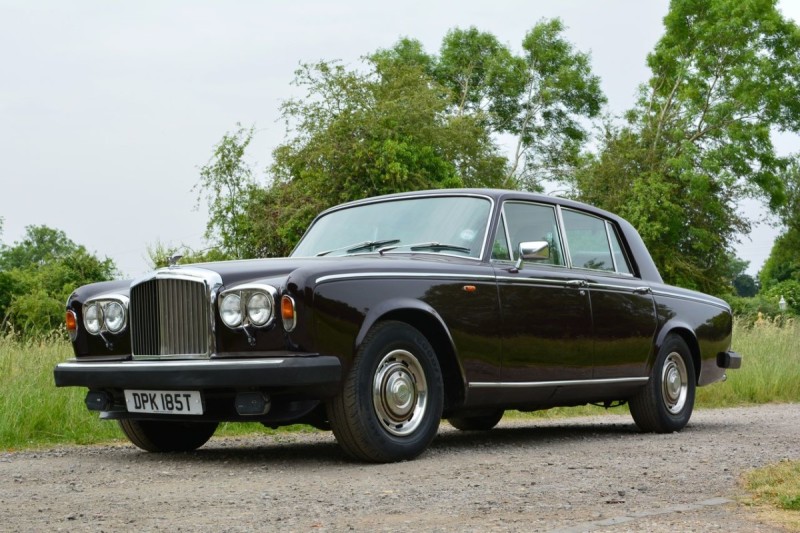 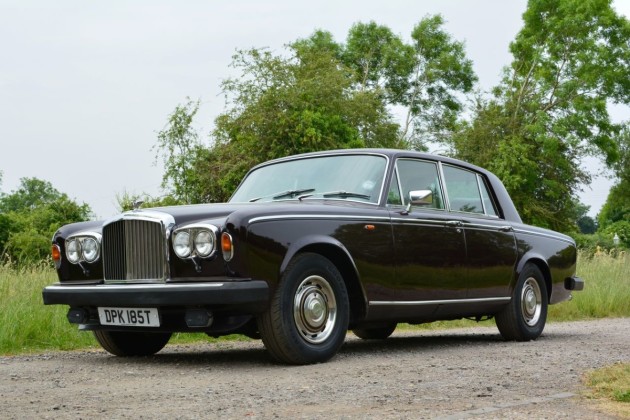 The Bentley S3 and Rolls-Royce Silver Cloud are magnificent cars but there is no doubt that by 1965 these separate chassis behemoths had become something of an anachronism.

The launch of the relatively compact Silver Shadow and Bentley T-Type put this situation to rights, using an all new monocoque design with a much lower roof line, self-levelling independent suspension, dual-circuit servo disc brakes all round, and a 4-speed (later GM400 3-speed) automatic gearbox. Luxury never goes out of style, however, and the cars were as sumptuous as ever inside with acres of walnut, Wilton and leather and electric seats and windows as standard.

Although the cars are more or less identical, the Bentley T looks more dynamic than the Shadow because the radiator is lower and smoother with a more streamlined shape. Otherwise it is only the badging that sets the cars apart – although the Bentley is far more exclusive as only 1,703 T1 saloons were made compared to over ten times that number of Shadows.

In 1977 it was replaced by the T2, now with a 4-speed gearbox, improved rack-and-pinion steering, revised suspension, more flared wheel arches to contain the wider radial tyres that were now standard, improved air conditioning, a new fascia and a front air dam. Just 558 examples were made before production came to an end in 1980, making this a rare car indeed.

Looking particularly regal in Garnet with green tinted Sundym glass, this lovely T2 was first registered in October 1978 and has covered an indicated 75,400 miles but the service book has gone astray so this cannot be warranted, although the overall condition of the car is certainly commensurate with such a low mileage. The beige hide interior remains in fine shape with scarcely any signs of wear apart from the walnut door cappings which have lost some of their lacquer here and there.

The Bentley was acquired by the current London-based keeper 15 years ago from Hanwells of Uxbridge and it is fair to say that he has maintained it regardless of cost ever since, most of the work being carried out by Chelsea Workshops and by Broughtons of Cheltenham. In October 2002 at 63,503 miles, Broughtons carried out a major service to address various niggles which cost £8,322 (invoice on file). More recently they serviced it again in 2008 at around 75,000 miles since when the car has been mainly kept in storage and barely used, hence the reason for sale.

Recently driven from London to the Midlands with no problems whatsoever, the car certainly started instantly and performed beautifully when we were allowed a short test drive on the occasion of our visit with excellent oil pressure and that effortless thrust that is the hallmark of this magnificent 6.7-litre V8 engine.  Fitted with a new starter motor shortly before the sale and with an MOT until February 2017 with no advisories recorded, it also comes with an owner's handbook and a copy of the enormously detailed build sheets from when it was made almost 40 years ago.

One of very few T2 models left in such good condition, this rare and stately Bentley looks absurdly good value at the modest guide price suggested and now only needs a new custodian who can continue to cherish it in the manner to which it has become accustomed.