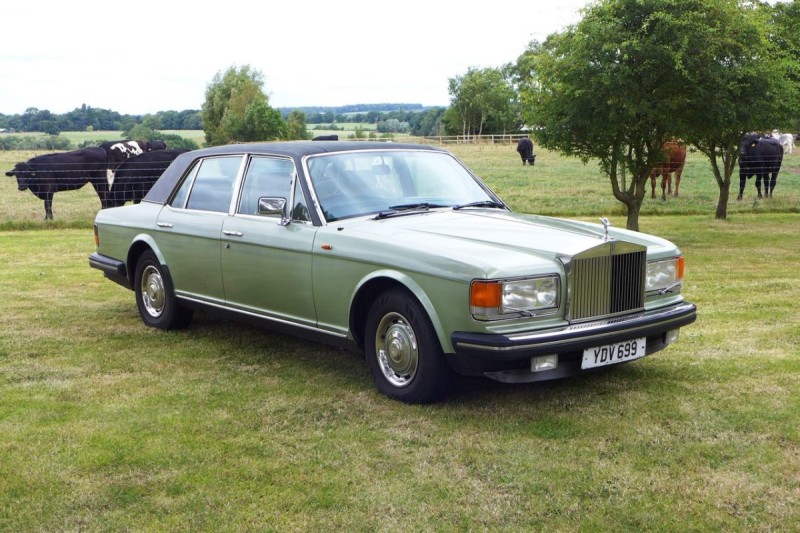 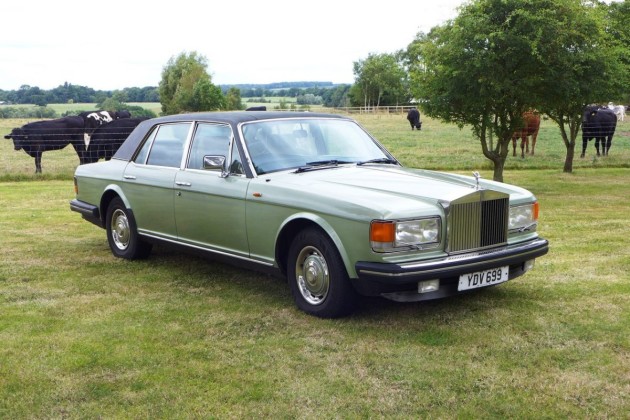 There were no real surprises in Autumn 1980 when Rolls-Royce unveiled their new Silver Spirit and its long wheelbase counterpart, the Silver Spur, alongside Bentley's sporting Mulsanne range.

The well-proven 6,750cc V8 engine previously used in the Silver Shadow was retained and now had slightly more power (228bhp and a mighty 330lb/ft) but the styling was much more modern and angular, being longer, wider and lower but with 30 per cent more glass area. Road-holding was reported to be "the best yet from Rolls-Royce" thanks to significant improvements to the self-levelling rear suspension and the new car could lope to 60mph in just 10 seconds with a top speed of 125mph.

Interior appointments were as luxurious as ever, using only the finest hides and veneers, the most noticeable change being the adoption of separate rear seats. "A gloriously individual possession that signifies impeccable excellence and taste, an extravagant celebration of detail over function, a monument in the driveway and an occasion to drive," was how Autocar summed it up.

As a copy of the original purchase invoice confirms, this particular Spirit was supplied new in April 1982 by Mann Egerton of Norwich to first owners JD Alston Estates of Diss for the sum of £43,731.68 (including 23 gallons of petrol!). The specification included Ice Green paintwork with a Forest Green pin stripe and Dark Green Mohair vinyl roof, Beige leather upholstery, Oatmeal cloth headlining, Cumberland Stone carpets and lamb’s wool overmats.

Mann Egerton continued to look after the car for the next few years, the service book showing no fewer than 18 of their stamps up to 87,712 miles in April 1990, giving an average service interval of just 4,800 miles. The car has now covered some 102,500 miles with various bills charting regular maintenance over the last 14,000 miles.

The vendor, an ex-Navy officer and long-time member of the RREC, acquired the car in early 2008 and has always used a local specialist to keep it in tip-top running order. This has included annual servicing at MOT time, a complete overhaul of the braking system with new hydraulic accumulators front and rear, new rear hydraulic dampers, numerous engine components replaced, new front tyres plus a host of other items to ensure that everything remains ‘shipshape and Bristol fashion’. A lockable plate to secure the Spirit of Ecstasy when she has been retracted down into the radiator surround is also present, and a battery isolator switch is also discreetly fitted in the boot.

Used on high days and holidays only and always kept garaged in the current ownership, the vendor states that the car drives as it should, the only known faults being that the air conditioning does not work and the base of the right rear wheelarch is just beginning to show signs of corrosion. Supplied with all its original handbooks and copies of the (amazingly detailed) factory build sheets, it is due to have a fresh MOT in time for the sale. Fastidiously maintained and due to be driven some 90 miles to Brightwells, it seems a lot of car for the money, we think you will agree…