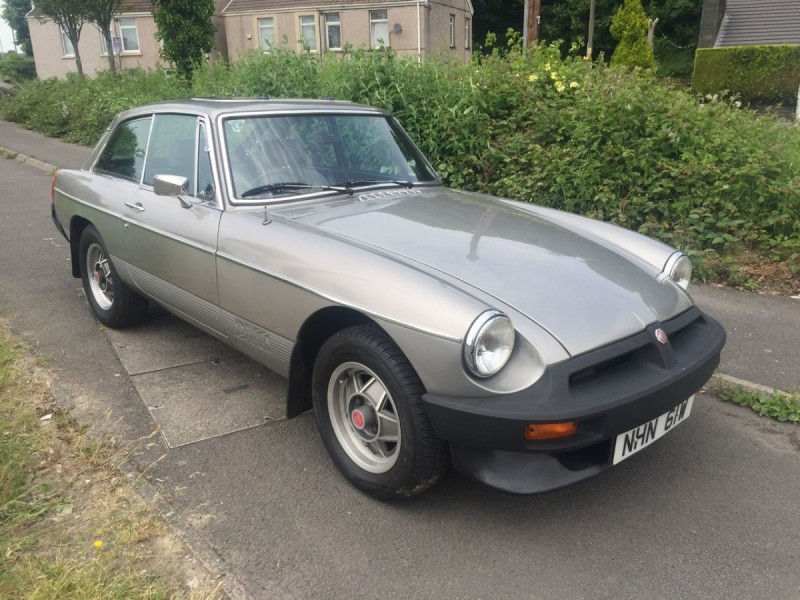 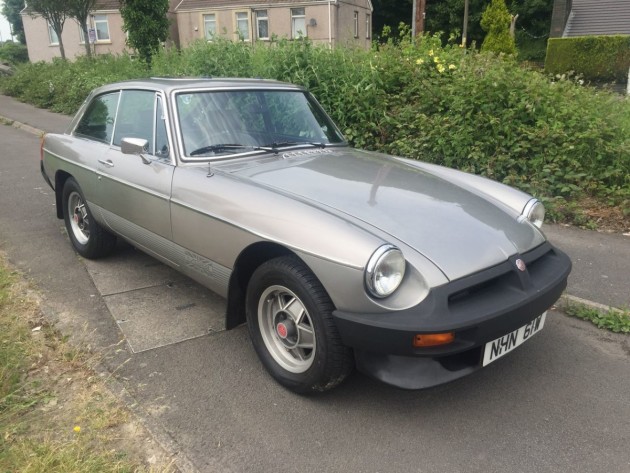 In September 1979 BL announced that their Abingdon factory, which had been turning out MGs since 1929, was due to close down at the end of the following year.

As a final swansong for the venerable MGB GT, now in its 14th year of production, a run out model called the LE (Limited Edition) was to be sold in small numbers. The first LE models rolled off the production lines in August 1980, differentiated by Pewter metallic paintwork, special alloy wheels and a front spoiler. By October it was all over for MG at Abingdon and the last two cars left Assembly Line A bound for the Gaydon Museum.

This particular LE was not registered until March 1981, most MG dealers taking considerable numbers of cars into stock to keep them busy while they waited for a replacement, although this wasn’t to arrive until 1995 in the form of the TF. The chassis number on this car confirms that it was made within the last few months of production.

Clearly well cared for, it has had six previous owners, it’s most recent acquiring the car early last year. Since then, it has had a fully reconditioned Ivor Searle engine fitted, reputed to have cost £4,000 which is barely run in. According to the MOT history, the car has covered under 10,000 miles during the last 10 years and is fitted with a Sony radio/CD and a glass sunroof which it is thought to have had from new.

With a recorded 78,000 miles on the clock, this attractive late LE model is MOTd until June 2017 and looks a shrewd buy given its replacement engine, excellent LE specification and the recent trends in MGB prices.

AMENDMENT; Bidders are advised that the vendor has not had the chance to put a fresh MOT on this car. Its current ticket expires on 21st July 2016.