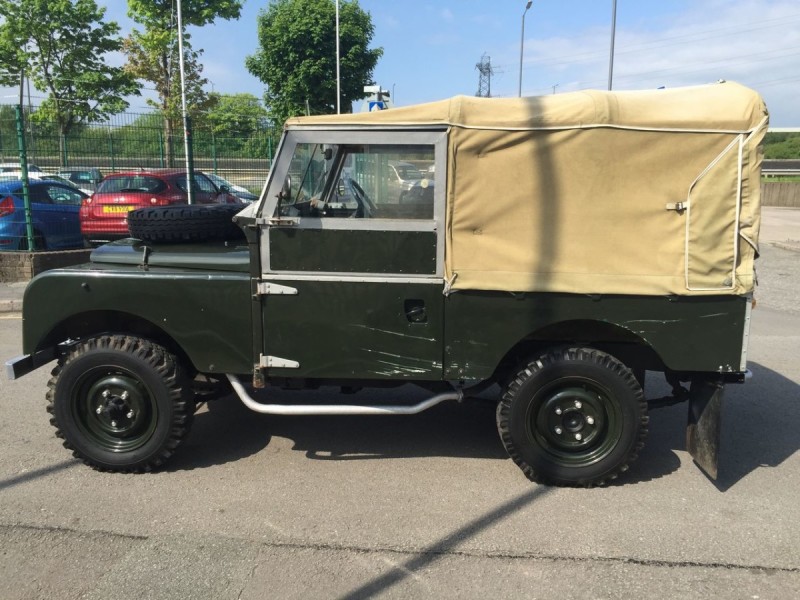 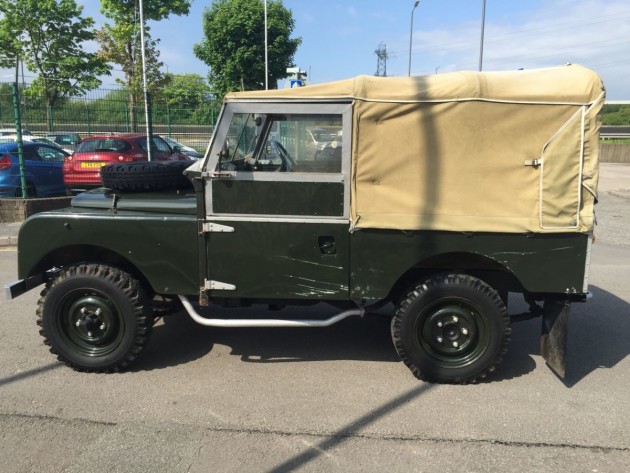 One of the most influential vehicle designs of all time, the go-anywhere Land Rover was to spawn a whole raft of imitators and is still selling strongly some 68 years since it was launched, although it has become far more complex and luxurious as time has rolled by.

However the rugged simplicity of the first Series One models, produced from 1948 to 1957, has ensured that these early cars are now most prized by collectors. Initially only available with an 80-inch wheelbase and a 50bhp 1.6-litre petrol engine, it was later available with a 2-litre petrol engine and an 86-inch wheelbase or 107-inch for the pickup and Station Wagon versions.

From 1957 a 2-litre diesel engine option was offered which entailed extending the wheelbase by 2-inches to 88-inches in order to accommodate the new engine. This longer chassis was carried over to the petrol version and was to remain in production, virtually unchanged until the coil-sprung 90 made its debut in 1984.

This 1957 SWB 88-inch Land Rover was the subject of a major rebuilt around 10 years ago. We are advised that at that time a new chassis was fitted and presumably at the same time, it had a later 2 ¼-litre unit installed which has been fitted with a non-standard Stromberg carburettor.

Described by the vendor as a sound usable vehicle thanks to its recent chassis replacement, the car has covered just 1,000 miles since the rebuild was completed.

Both MOT and Tax exempt, this is the ideal machine to have tucked away for those snowy days, trips to the builders merchants or for summer drives to the pub. With negligible insurance costs and ridiculously cheap spares, a vehicle like this can be run for well under 50p a day in fixed costs. Now that’s good value!