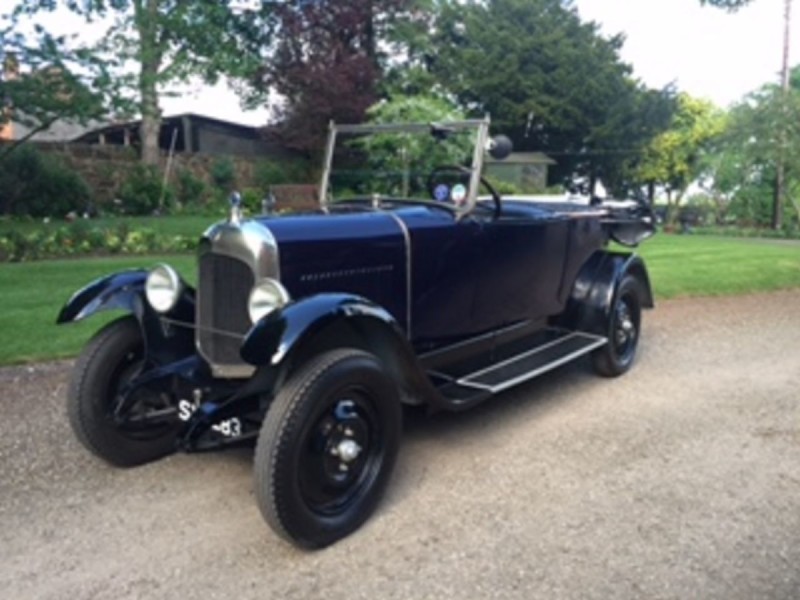 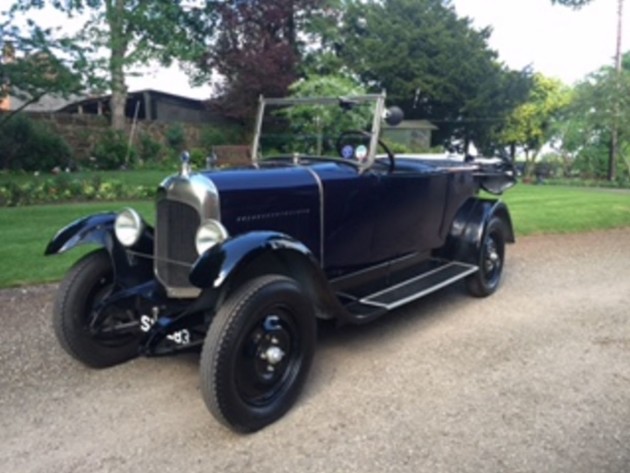 The B10 of the early 1920s was the first European mass-produced car. A trip to America had so impressed Citroen that when he returned, he organised his new factories around the methods of production learned from Henry Ford. In a drive for volume, he also pioneered the ‘all-steel’ body in Europe, learning some sharp lessons along the way with his 1924 B10 model; the shortcomings of a flexible chassis allied to rigid 'all-steel' bodywork causing a number of customer complaints.

For 1925, his new B12 model incorporated a much stiffer chassis, allowing for the use of front-wheel brakes and overcoming the issues associated with the B10. It used the same 1,452cc side-valve engine and a new all-steel body. The influence from America was easy to spot in its overall shape and detail design and the absence of an ash frame made the car historically interesting.

Remaining in production for just over a year, by which time an impressive 38,000 had been produced, it was replaced in late 1926 with the B14, an altogether heavier vehicle which had lost a lot of the vintage elegance of its predecessor.

This well presented B12 dates from 1925 and has lived in the UK since 2002. On offer from a deceased estate, it was displayed at the Llangollen Motor Museum until 2006 and owned by an enthusiastic VSCC member since then.

At some time in the recent past, the body has been replaced with the elegant coachwork seen today, complete with its typically Gallic wood-decked rear. The car has a hood and side screens (which require attention) and comes with an Auster screen which needs restoration and fitting. The upholstery is serviceable, the paintwork in good condition and the original wooden dashboard carries a nice OS speedometer, Jaeger clock and correct switchgear.

There are five old MOTs in the documents file, along with a current V5C, old style logbook, original lubrication chart, instruction book and French handbook.

This attractive and good quality light-car looks like a lot of fun and has clearly been much loved over the last 10 years. For significantly less than the price of an Austin Chummy, this four-wheel braked four-seat family tourer looks exceptional value and would be a welcome addition to the VSCC light-car scene.