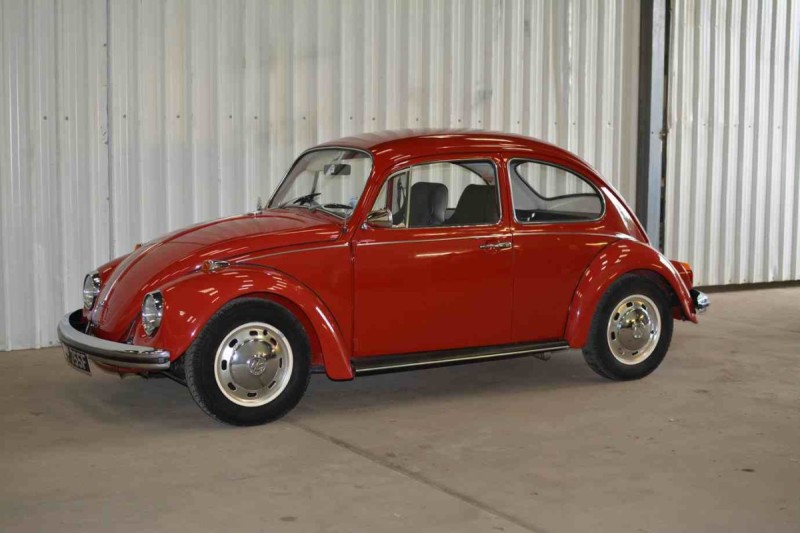 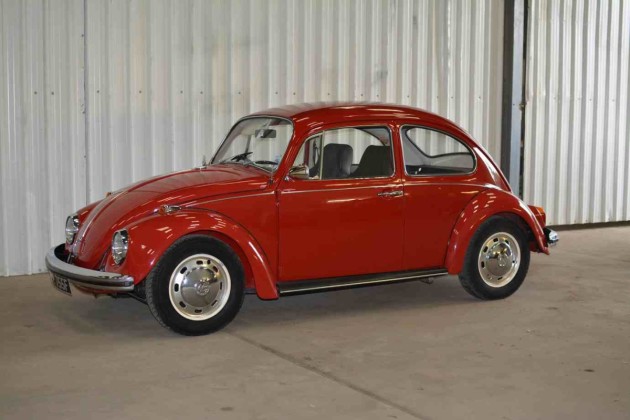 One of the most influential cars of all time, the remarkable VW Beetle was designed in the late 1930s by the equally remarkable Dr Ferdinand Porsche, founder of the company which ultimately developed the air-cooled ‘Bug’ into the world’s most revered supercar, the Porsche 911.

Dr Porsche was responding to a brief from Hitler himself to develop an utterly reliable ‘volkswagen’ (‘people’s car’) capable of carrying two adults and three children at 100kmh (62mph) for under 1,000 Reichmarks – about the price of a small motorcycle.

Beautifully functional, the bodywork was attached to the nearly flat chassis with just 18 bolts and was so tightly constructed that it would float for several minutes if driven into water. Suspension was independent all round, using torsion bars for compactness. The air-cooled, rear-mounted, flat-four engine drove the rear wheels and was constructed of lightweight alloy, as was the gearbox.

The VW proved famously reliable in both the coldest winters and the hottest summers, and was capable of charging along the new autobahns flat out all day without protest. Remarkably ‘elastic’, it always felt more powerful than it actually was. While the overall appearance of the Beetle changed little, it received over 78,000 incremental changes during its incredible 65-year production run.

This pristine February 1968 example has been owned and loved by one family from 1970 through to 2012. A detailed handwritten log of all oil changes and servicing has been kept over the years. This confirms that it had covered 38,940 miles by June 1970, the total having now tripped round the clock, adding almost exactly 100,000 miles since then.

It was treated to a comprehensive restoration by LA Autos of Bedford in 1985 which included new wings, doors, running boards and a respray with 4.2-litres of paint, the whole job costing £1,760. Returned to first-class condition, it then continued service as the family runabout.

Some 27 years later and with the car in new ownership, the body was once again showing its age and the new owner booked the Beetle in for its second body restoration with Mark Coxhill of Knighton. Coxhill’s paintwork has become the stuff of legend and the standard of paint finish does not disappoint, bidders being encouraged to admire not just the Ruby Red outer panel surfaces, but peek beneath the wheel arches, the car looking as good underneath as it does on top.

The document folder includes the handwritten service log, numerous restoration invoices and 12 old MOTs, the car being sold with a fresh 12 month ticket. This lovely bright red Beetle is a real credit to its past owners as well as the recent quality restoration.