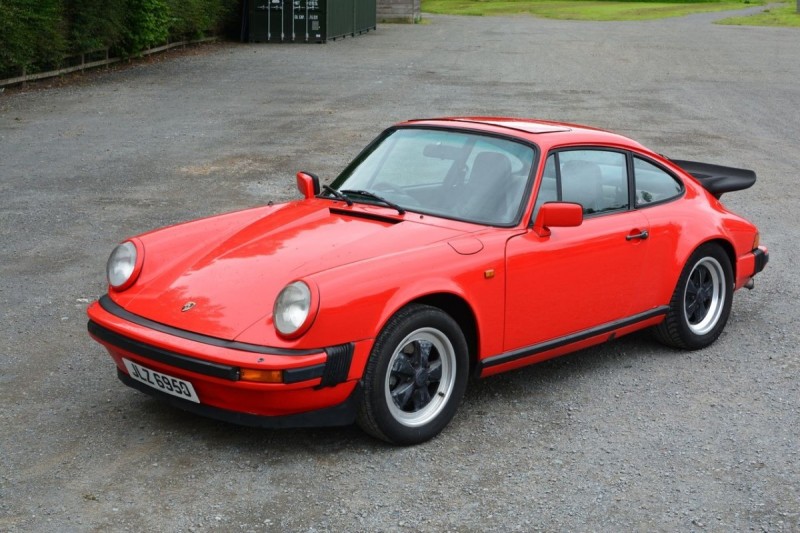 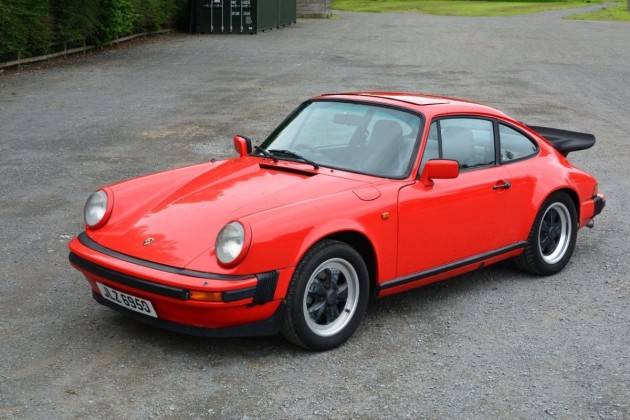 The mainstay of the Porsche range throughout the late Seventies, the 911 SC was unveiled at the Frankfurt Show in September 1977 and was available in either Coupe or Targa forms.

Essentially this new 911 was very similar to the previous Carrera 3.0 with the same basic specifications, styling, and features. Power was up slightly from the previous 2.7 model, and a flatter torque curve made the car much easier to drive. In 1979 the SC's engine received modifications increasing the power to 188bhp while improving fuel economy by 10 percent.

Further improvements in 1980 pushed the power up to 204bhp which, allied to a 5-speed gearbox, gave the SC a top speed of 146mph with the 0-60 dash taking just 5.8 seconds, all to a fabulous mechanical wail from the flat-six engine. Simple, quick and bulletproof, the SC is widely regarded as one of the most user-friendly of all the 911 range and good ones are increasingly sought after.

First registered in February 1981, this particular SC has been in the vendor’s ownership for the last 14 years and has been a much-loved family member throughout that time. Although the speedo is showing just over 134,500 miles the car has actually covered just over 150,000 miles because it had a documented speedo change at 146,521 miles when a speedo showing 130,873 miles was fitted.

In 2003 it had a full engine rebuild and a new clutch and flywheel costing some £3,600 and it has only covered around 2,000 miles since (invoice on file). Other invoices show that it also had four new brake calipers and a new master cylinder at around the same time and a new alternator two years afterwards. More recently it had a new stainless steel exhaust system fitted at a cost of some £2,000.

Always properly maintained, it has 12 service stamps in the book, the last being carried out at the same time as the engine rebuild, plus various invoices for subsequent maintenance including a £1,000 bill shortly before the auction.

Finished in classic Guards Red with a half-leather Berber cloth interior and desirable Fuchs alloy wheels, it is said to be in good condition all round and to drive superbly with an MOT until June 2017 with no advisories recorded. Only reluctantly for sale due to the demands of a young and growing family, it has been very little used in recent years and now needs a new owner who can give it the more regular exercise it deserves.

Coming from long-term ownership and with many new parts and an engine that is barely even run in yet, it looks a tempting prospect at the guide price suggested.