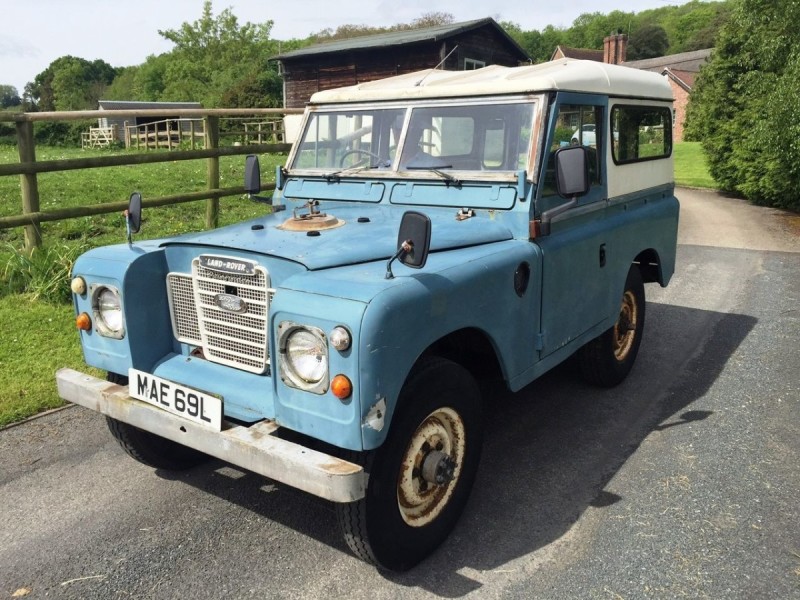 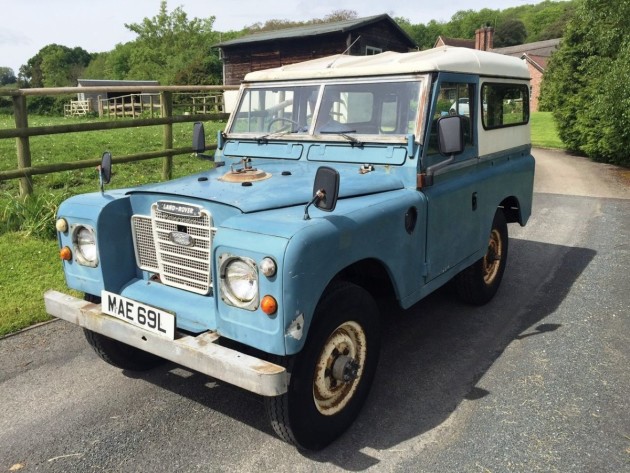 The Series III Land Rover was introduced in 1971 and ran until it was replaced by the coil-sprung 90 in 1985 by which time over 440,000 had been produced. As testament to the genius of the original concept, the millionth Land Rover rolled off the production line in 1976.

In truth the SIII was little altered from the Series IIA, featuring a new plastic grille, full synchromesh gearbox and from 1980 a 5-bearing crankshaft. The headlights were mounted on the outside of the wings, a carry-over from the late series IIA models, and the tough plastic dashboard was moved in front of the driver.

First registered in March 1973, this SIII 88-inch has had just one owner from new and has covered less than 71,500 miles in its 43-year-life to date. In impressively original condition throughout, it even retains its original radio and hard top, the vendor advising that the only non-original part of note is the driver’s door which is new.

Said to be in very sound condition throughout and to drive as it should, it has an MOT until January 2017, the only advisories being age cracks to the tyres and slight corrosion to the nearside front brake hose ferrules. Given the way that Series Land Rover values have soared in recent times, it could yet prove a shrewd investment at the sensible guide price suggested.