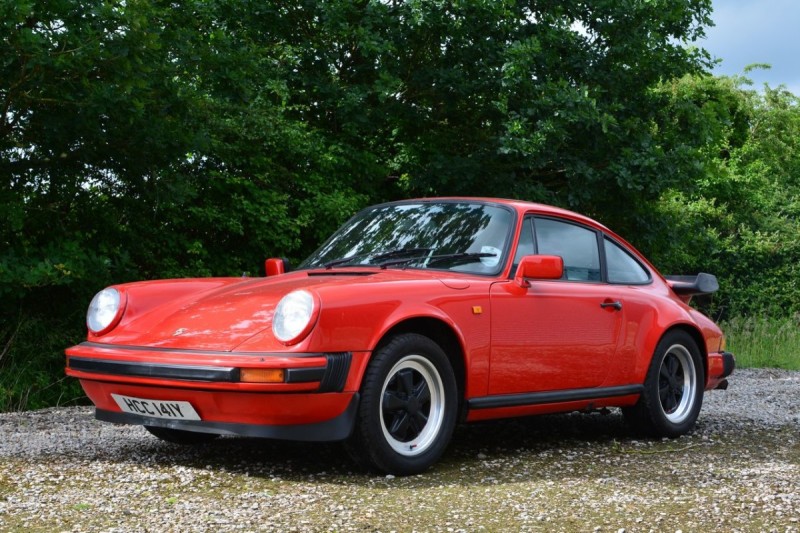 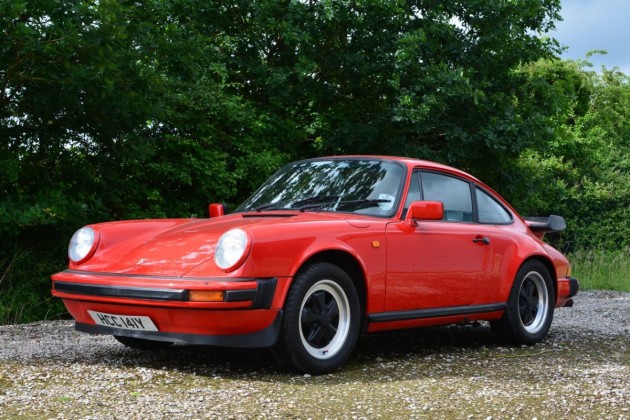 By the mid-1970s the 911 had already been on sale for 15 years and Porsche had decided that a replacement model was long overdue.

Unveiled at the Frankfurt Show in September 1977, the 911SC was thus seen by the Stuttgart firm as the swansong of this iconic rear-engined, air-cooled sportscar before it was replaced by the radically different 928 with its front-mounted, water-cooled V8. How wrong they turned out to be.

Available in either Coupe or Targa forms, the new 911 proved such a success and so reignited Porsche’s enthusiasm for their howling flat-six that it has remained in production to this day – although the modern water-cooled versions are in many ways a far cry from the air-cooled warriors of old.

Essentially the new 911SC was very similar to the previous Carrera 3.0 with the same basic specifications, styling, and features, sharing the same 2,993cc engine as the brutal Turbo model but with Bosch K-Jetronic fuel injection and no turbocharger. Power was up slightly from the previous 2.7 model, and a flatter torque curve made the car much easier to drive.

In 1980 the SC's engine received modifications increasing the power to 188bhp while improving fuel economy by 10 percent. Driving through a 5-speed manual gearbox, the 1979 SC could sprint to 60 in just six seconds on its way to a top speed of 142mph with a fabulous mechanical wail from the flat-six engine.

Further improvements in 1981 pushed the power up to 204bhp making it good for 145mph with the 0-60 dash coming up in 5.7 seconds. Simple, quick and bulletproof, the SC is widely regarded as one of the most user-friendly of all the 911 range and good ones are increasingly sought after today.

First registered in April 1983, this last-of-the-line SC benefits from all the upgrades that were made to the model before it was replaced by the 3.2 Carrera later that year. It has had just four owners from new, the first of whom kept it right up until 2006, and has been in the current ownership since 2011.

The car has covered some 217,860 miles to date but was restored about 10 years ago including a high quality repaint in the original Guards Red, a retrimmed black leather interior and an engine rebuild, since when it has been mainly kept in storage and barely used (an online MOT history check shows that it has covered only 2,100 miles since 2006 and was last MOTd in 2012).

Unfortunately the bills for all the restoration work have gone missing, along with all the service history, but even a cursory examination of the car leaves one in no doubt that much work has been done and the engine clearly has various new gaskets etc which show that it has been apart fairly recently. Taken out of storage shortly before the auction, the car has been got running and is due to have a new MOT in time for the sale.

It certainly fired up instantly and ran beautifully as we moved it around for these photos and recently completed a 100 mile drive on trade plates with no issues whatsoever. The paintwork is very smart as are the Fuchs alloy wheels which are shod with a set of Goodyear Eagle F1 tyres with plenty of tread. The interior is also very good following the recent retrim.

Given the way that air-cooled 911 prices have shot up of late, it looks mighty tempting at the sensible guide price suggested.