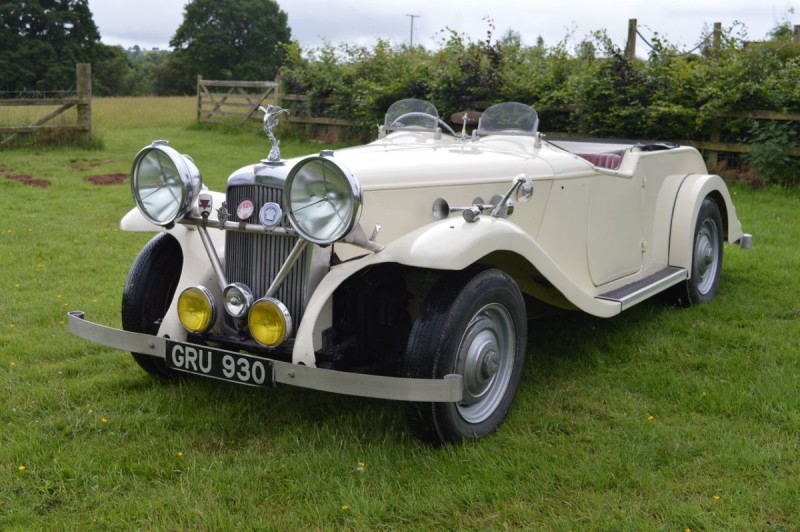 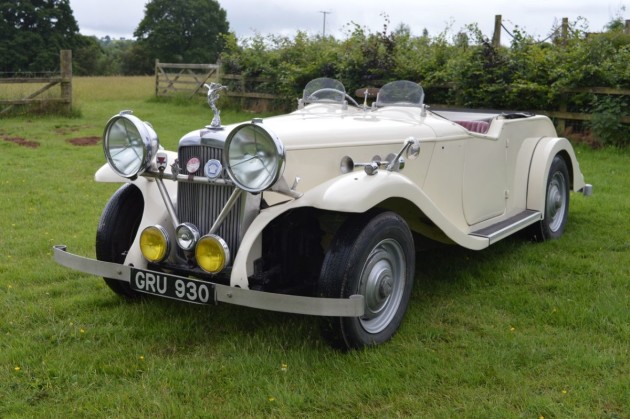 Alvis cars have always had something special about them. The firm’s ability to produce a car far greater than the sum of its parts started with the immortal 12/50 and carried through to their final model, the fast and elegant TF21, the last of which left the Coventry factory in 1967.

Their engineering integrity, powerful and reliable engines, low chassis stance and excellent choice of coachbuilders were all critical factors in building their reputation for making sporting grand tourers.

The superb 12/50 was tweaked into the 12/60, which in turn was facelifted into the Firefly with its synchromesh gearbox. A much needed increase in engine capacity to 1,842cc increased output to 62.5bhp in the subsequent Firebird model which kept performance up to scratch, despite ever heavier coachwork taking its toll on the traditional sprightly Alvis performance. By September 1937, George Lanchester had significantly reworked the whole car, the resultant 12/70 model becoming one of Alvis’ most successful models.

Good for 80mph and up to 26mpg in normal use, it continued in production in 1946 as the 14hp, a model which served the company well with nearly 3,450 leaving the factory before they focused on larger engined models after 1951.

Available with a range of coachwork, the TA and TB14 factory saloons and drop-heads were the work of Carbodies Ltd. Another popular choice was the practical ‘Woody’ coachwork, as originally fitted to this 1946 example, according to the vendor.

These predominantly wooden structures suffered very quickly indeed, the coachwork lasting for just a few years in most cases before major renovation was required. Many 14hps ended up as ‘specials’, including this one which was rebodied from the scuttle back in the late 1960s.

Photos on file show that it received a major body restoration in 2006, the vendor acquiring it in 2009 and enjoying it very much since. The car has proved exceptionally reliable, having covered trips to Scotland and France and brings a smile to everyone’s face as it drives along.

Looking for all the world as if it has just been driven off the set of ‘School for Scoundrels’, the 1960 hit film starring Terry Thomas, the massive P100 headlights, twin side-mounted horns and huge radiator mascot are just great fun. ‘I say, woof woof’.