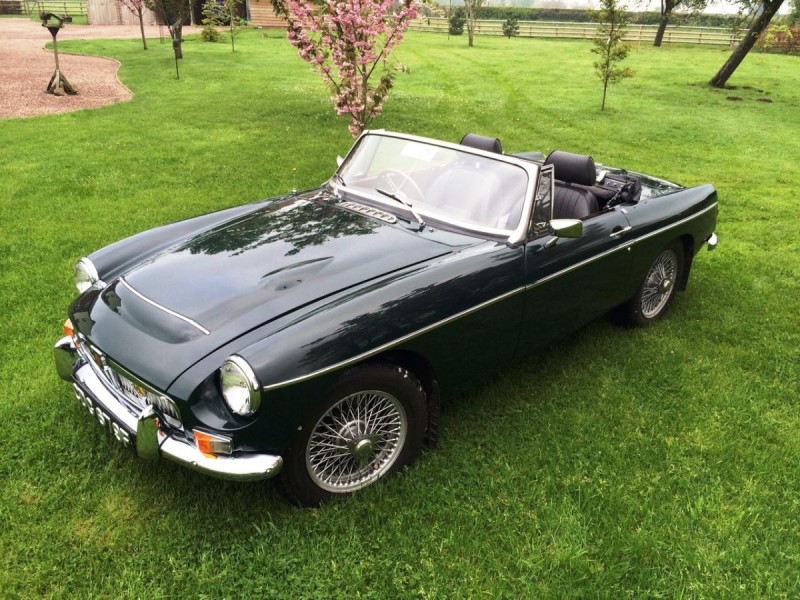 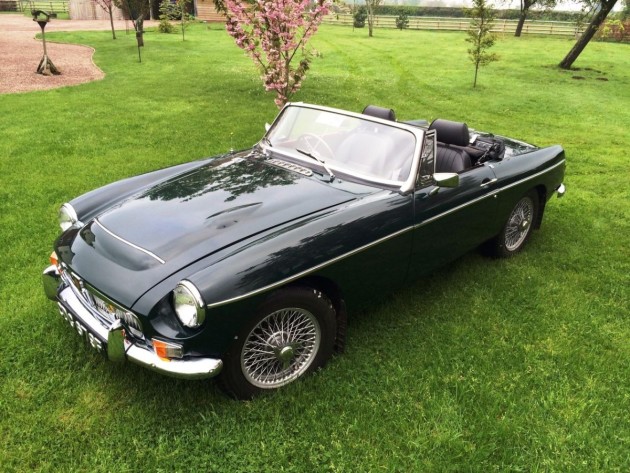 First seen in 1967, the MGC was BMC's attempt to plug the gap left in its range by the demise of the Healey 3000, without having to build a completely new car.

It used a modified version of the MGB bodyshell and was powered by a tuned version of the C-Series straight-six engine used in the Austin 3-Litre saloon. In the twin SU carburettor form used in the MGC, the engine produced 145bhp and could propel the car to 60mph in 10 seconds on its way to a top speed of 120mph.

It also had better brakes than the MGB, larger 15-inch wheels, lower geared rack-and-pinion steering and special torsion bar suspension with telescopic dampers. These tweaks, combined with a pronounced bonnet bulge to clear the larger engine, gave the MGC an altogether more purposeful look than the humble MGB.

However, it was no Big Healey, and the heavy engine blunted the car's handling somewhat leading to a mixed reception in the motoring press. Never properly marketed by BMC, the MGC was quietly shelved in 1969 after just 8,999 examples had been built, half of them roadsters and half GTs.

Nowadays though, because of these low production numbers and its lusty performance, the MGC is keenly sought after. With modern tyres and a few subtle suspension tweaks the handling can be transformed and, with a strong torquey engine which can easily be tuned to extract 30% more power, they make excellent high speed cruisers.

As the accompanying Heritage Certificate confirms, CDG 679F was delivered to Leslie Porter Ltd, Belfast, on 19th March 1968, ordered in British Racing Green with options of wire wheels, overdrive gearbox, a heater and ‘pack away hood’. No records exist until October 1974 when the Roadster crossed the border to the Republic of Ireland being registered first to a Dublin enthusiast and then to an engineer who maintained the Braun factory in Carlow. Imported to England around four years ago, the car has had three UK owners since.

Having clearly led a sheltered life, the bodywork appears remarkably original, with body panels and box sections looking much as they left the factory complete with their pinch spot welds in place. In the late 1990s the body was repainted in its original colour and still looks fresh today.

Inside, a walnut dashboard and door cappings have been added, along with new carpets and comfortable leather seats. In July 2012 the cylinder head was converted to run on unleaded with new seats and valves and a motorsport quality cylinder head gasket supplied by Doug Smith of MG Motorsport, Herts, while electronic ignition has also been fitted for easier starting and smoother running.

The vendor has recently fitted a stainless steel exhaust, a new clutch slave and master cylinder and had the car professionally rewired using a new loom. Said to be great to drive with plenty of power, loads of torque and a lovely burbling exhaust note, it has sharp handling and cruises easily with its dashboard operated overdrive gearbox.

MOT'd until May 2017, this lovely matching numbers MGC will make a perfect companion on the long hot summer days that undoubtedly lie ahead of us!