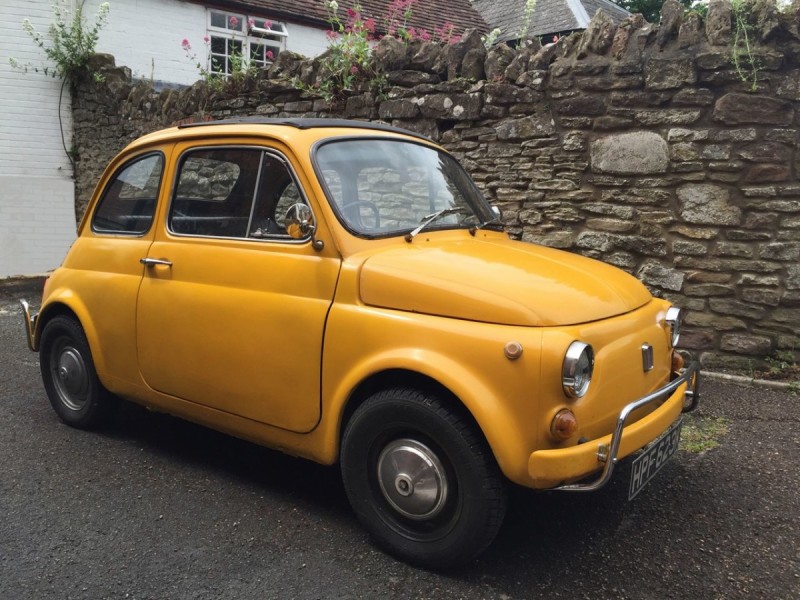 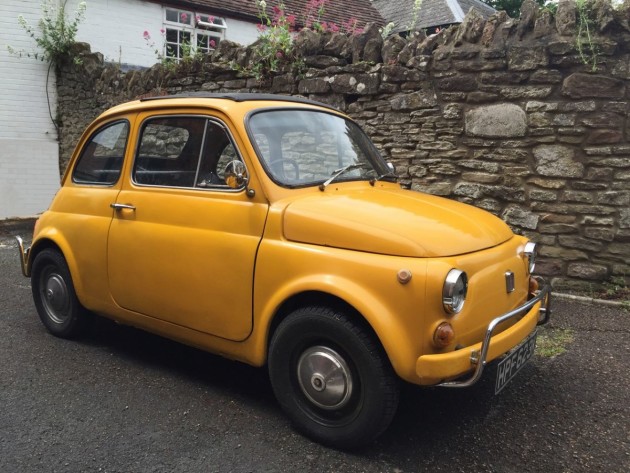 A masterpiece of minimalist motoring, the Dante Giacosa-designed 'Nuova' 500 was launched in 1957 to replace the famous and much loved 500 'Topolino'.

Making our own Mini look positively bloated, its tiny bulbous body nevertheless had room for two adults and two bambini and gave the 500 huge character. Powered by a miniscule twin-cylinder 499cc air cooled engine with a four-speed crash gearbox, the car was an instant success both at home and abroad. It retains a cult following today thanks to its engineering brilliance, cute looks and its staring roll in the Disney Pixar film Cars.

Fundamentally unaltered throughout its 18-year production life, the 500 was fantastic value for money with all-independent suspension, a heater and full length sunroof as standard when many much more expensive cars still listed these as options. A surprisingly spacious estate version was also available called the Giardiniera. Production finally ceased in 1975 to make way for the new and infinitely less characterful Fiat 126.

In order to improve sales, the 500L (Lusso) was introduced in 1968 with a more contemporary dashboard, better seats and cute little nudge bars front and rear. The vendor purchased this 1971 500L as her everyday transport in 2003, the car performing reliably until 2008 when it was driven home and given a comprehensive restoration by her kind father.

The bodyshell was completely stripped and new inner wings, sills, floors and outer front wings and front panel fitted. The rear quarter panels were also repaired, a CD of photographs showing the comprehensive nature of the work carried out.

During the rebuild, a front disc brake conversion was added, upgrading the already effective braking system to ensure that the performance from the larger than original 652cc Fiat 126 engine also fitted was kept in check.

The interior was restored with new and correct seat covers and the excellent carpets refitted. At this time, it was repainted in Positano Yellow, hitting the roads again in around 2010. The tyres are in good condition (along with two spares which are included in the sale) and an electric windscreen washer has also been added for convenience.

This sound little UK-supplied RHD 500L is ready for immediate use, comes with its own car cover, an MOT valid until September 2016, Haynes manual and handbook, and is only for sale due to a move to the country and lack of use.