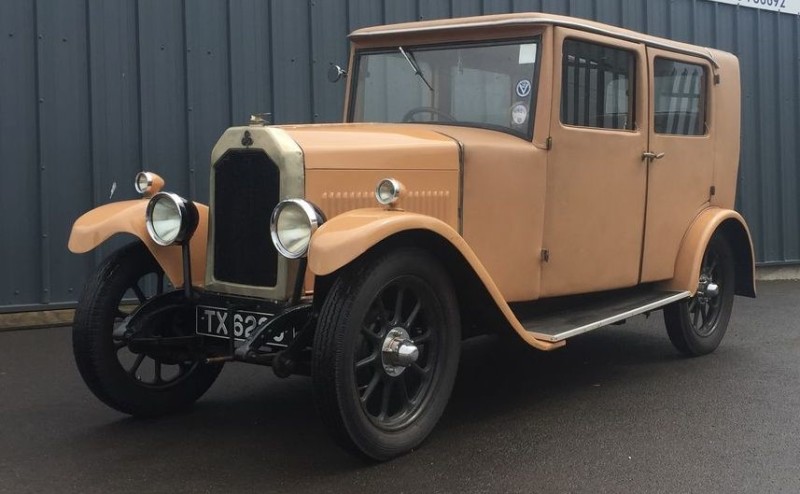 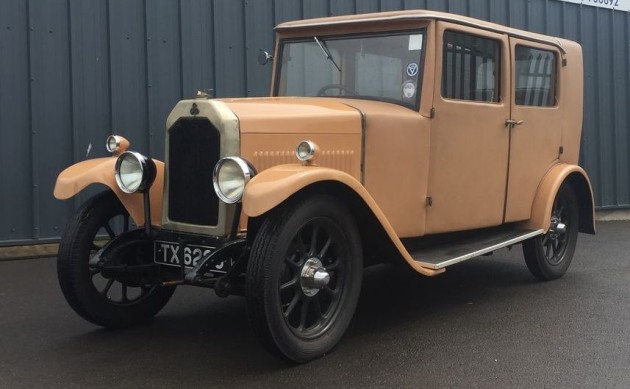 The Coventry firm of Swift Motor Cars started its existence as the Coventry Sewing Machine company under the guidance of James Starley, making their first car in 1900.

This used a single-cylinder MMC engine and was deemed to be a success. A Swift-engined twin-cylinder 7hp light car followed in 1904, the range developing over the next few years to include a top-of-the-range three-litre by 1913. The Swift 10 was launched in 1914 using a four-cylinder 1,100cc engine of Swift’s own design which, to quote Georgano, was “immensely strong and simple, inefficient in terms of power output but not utility.”

The 10 was modernised in 1923 as the Q-Type with coil ignition, electric starting, optional front-wheel brakes and a top speed of 55 mph (89 km/h). Standard front wheel brakes were added in 1926 and the engine was bored out to 1,190cc to become the P- Type. A far cry from the primitive Cyclecars of earlier years, it was now a well-engineered, well-appointed, if somewhat conventional, light car of the period. The engine was mated to a four-speed gearbox rather than the earlier three-speed item and the chassis now boasted four-wheel brakes as standard.

A sprightly 68mph performance was claimed with 35mpg fuel economy – an impressive performance compared to similar cars of the period. Three body styles were available, a two-door saloon, a four-door fabric saloon and a tourer, which were largely hand-built in Coventry by a small workforce. The Swift marque disappeared in 1931, largely due to the mass production techniques of rival manufacturers such as Austin, Ford and Morris Motors, which finally forced them out of business.

This 1928 P-Type saloon comes from a deceased estate, the owner having purchased it through Nicky Paul-Barron in 2000 for £5,250. Little is known about its history, although a plaque on the dashboard shows that it was originally supplied by Hedges Garage of Neath while an accompanying buff logbook shows that it lived in Bournemouth in the mid-1930s. Registered in October 1928, it retains an old style V5, a current V5C which shows that the Glamorgan-issued registration number is transferable and 11 old MOTs.

Offering a fair turn of speed for a light car of the period, this appropriately named Swift retains its nice original interior, good fabric to the bodywork and has clearly been loved and regularly used over recent years. Unused for some months, it would no doubt benefit from a good check-over before taking to the road once more.

Eligible for a host of VSCC events, this charming Swift saloon would make an ideal first step into the world of Vintage motoring and is on offer at about a third of the price of a Vintage Chummy!