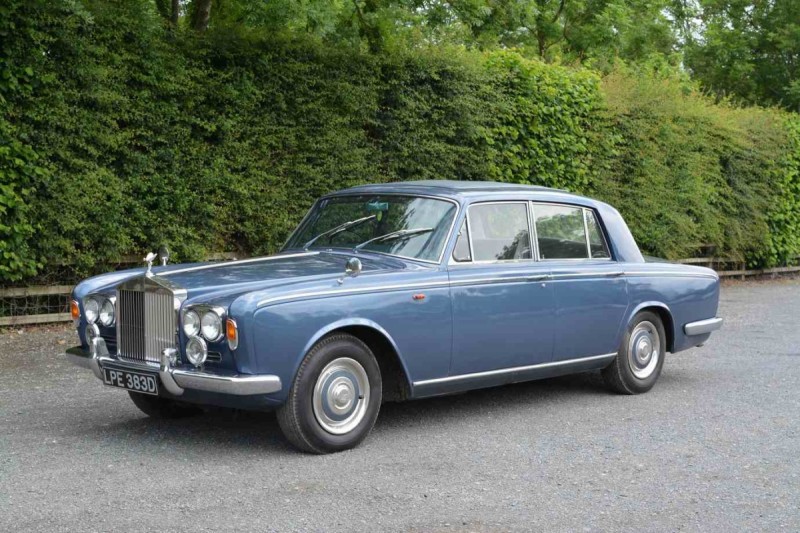 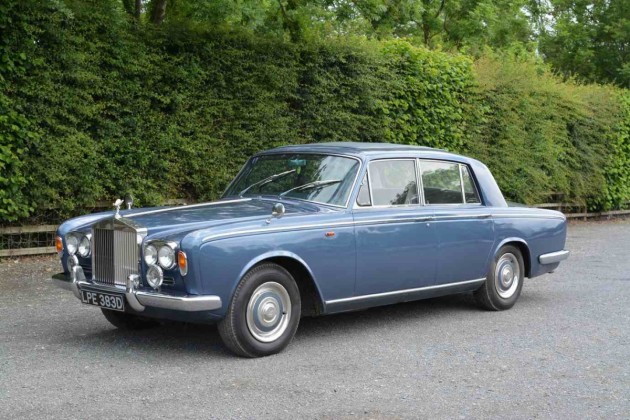 Launched in 1965, the Silver Shadow was the first 'modern' Rolls-Royce to use a monocoque body, aluminium doors, boot and bonnet and no separate chassis.

Other innovations included a fully hydraulic braking system, based on Citroen patents that included four wheel discs, twin circuits and self-levelling rear suspension. Squat and purposeful on the outside but still luxurious on the inside, it was perfectly timed to attract the nouveau gentry of the Swinging Sixties who were more likely to have made their money from business, pop or fashion than inheriting it from the ancestors.

Even today, to slip behind the wheel of a well-kept Shadow is to enter a different world where every journey is an occasion and the feel-good factor is off the scale. Beautifully crafted, technically advanced and good to drive, it sold like no Rolls-Royce before or since with 37,000 examples rolling from the Crewe production line before it was replaced by the Silver Spirit in 1980.

Over 2,000 improvements were made along the way, the most important being the introduction of the 6,750cc engine and GM three-speed box in 1970, radial tyres in 1972 and the launch of the Shadow II in 1977, though this rather lost the looks of the earlier car with chunky rubber bumpers in place of the more elegant chrome items.

First registered on 6th January 1966, this exceptionally early Shadow is believed to be only the 12th example to roll off the production line. Copies of the factory build, test and snagging sheets make fascinating reading, the Rolls-Royce engineers and production team clearly struggling to get to grips with producing the all-new model to their customary standard of excellence.

These early cars were fitted with what later become known as the ‘Chippendale dashboard’, which used a lot more wood veneer than the less traditional post ’67 layout which was modified to improve crash protection for the lucrative US market. Chassis 1020 was ordered in Astral Blue and trimmed with Connolly VM 3244 blue hide with blue piping. The headlining was grey Ambla and blue carpets were fitted throughout.

There is some service history on file, with bills dating from 2004 when it was cared for by Axtell Ltd, Rolls-Royce specialists in Guildford. They gave it a major tune-up and service which cost £3,500, the car having covered just 3,500 miles since then.

The V5 shows five previous owners, the odometer registering 13,166 miles (presumably 113,166 miles) at its most recent MOT which expires in June 2017 although there is insufficient paperwork to confirm the actual mileage. A period off the road between 2007 and 2012 has been followed by limited use on high days and holidays.

The Shadow 1 has only recently been ‘rediscovered’ in classic circles, their sharp looks, traditional Rolls-Royce virtues and opulent interiors finally being appreciated by the classic car buyer for the excellent value they represent. With values trending upwards, this extremely early factory example, which forms a very interesting part of the Rolls-Royce history, would sit well in any collection.