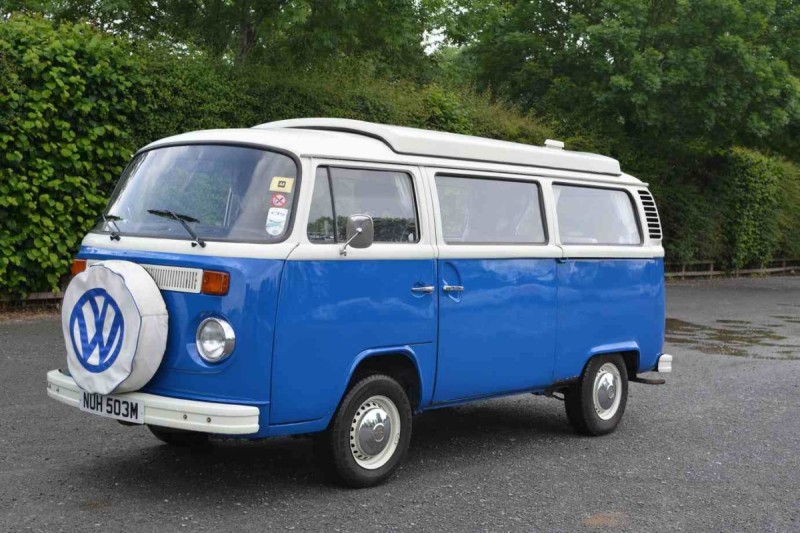 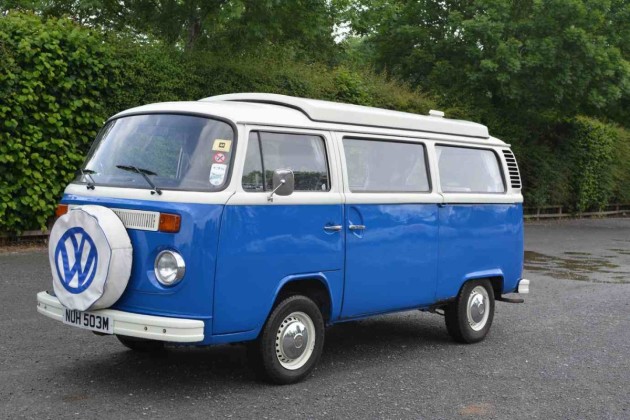 The first ever Volkswagen Transporter was launched at the Geneva Motor Show way back in 1949 and was initially intended to be just a small van for commercial use.

However it soon attracted the attention of customisers who saw it as an ideal basis for conversion into a mobile home. By 1951 Volkswagen themselves were offering a camper version, spawning a whole industry of copycats across the world offering off-the-peg conversions based on the standard van, many of which were sold through the local VW dealer network.

The Devon conversion was one of the most popular in the UK, the company converting literally thousands of Transorters into a home away from home. Their efficient layout and clever pop-top, complete with ‘rock n roll’ bunks gave families of up to four the freedom to roam.

This 1971 tax-exempt Devon was used by a small family-run holiday company until 2014 when they closed the business, keeping this, their favourite van for their own use. Described as ‘ready to holiday’, it is MOT’d until March 2017 and has been retrimmed in the rear and been upgraded with more comfortable after-market front seats. The door locks are new and it has a good set of tyres all round.

The real beauty of the whole camper scene is the flexibility to go wherever the mood takes you – just remember, with a VW Devon, ‘home is where you park it!’