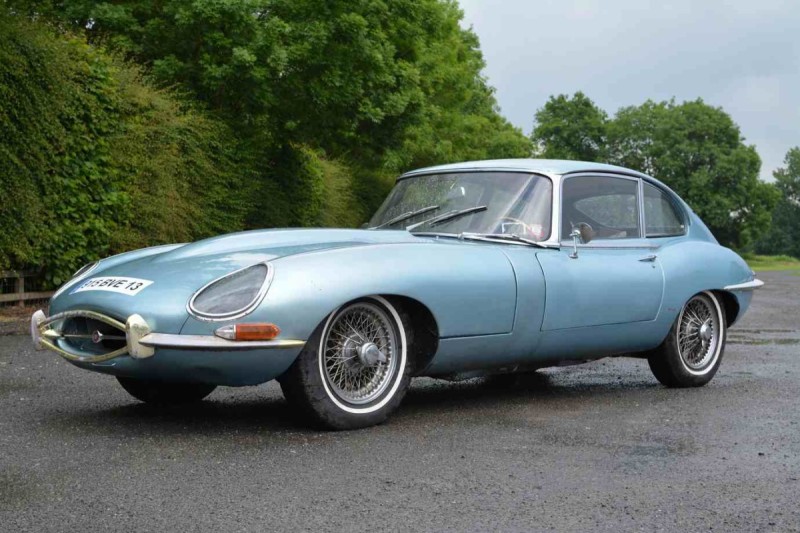 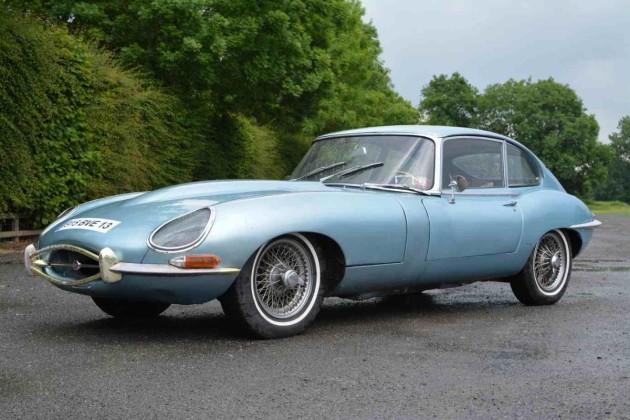 When even the great Enzo Ferrari was moved to declare his rival product “the most beautiful car in the world”, the public knew it had to be something pretty special.

Although we have had 50 years to get used to it, there is still something so pure about the shape of the original E-Type Jaguar that its power to stop the world in its tracks remains undiminished. A top speed of nigh-on 150mph and at least as good road manners as any contemporary Aston or Ferrari, it's only because Jaguar made so many of them that non-hedge fund managers like you and I can realistically dream of owning one today.

By October 1964, Jaguar had announced a new engine for their beautiful E-Type. While demand for the 3.8 still remained ahead of supply, it was felt to be the right moment to refresh the car with a 4.2-litre version of their charismatic straight-six twin-cam masterpiece. Torque increased from 240 to 283 lb/ft, although maximum power remained unchanged at 265bhp albeit at slightly lower revs.

The original, rather ‘crunchy’ Moss gearbox gained synchromesh on all gears, the updates making the car easier to drive with no loss of performance. In fact when Autocar tested a Coupe in May 1965, top speed was up to 153mph – easily the fastest thing they had driven to date.

Come 1966, the range was further expanded with the addition of a 2+2, adding a usable set of rear seats thanks to an extra 9” in the wheelbase. The screen became more upright to allow sufficient headroom in the rear and an automatic gearbox was made available on this model only as an option. Some 3,616 Series 1 2+2s were made, around 13% of production.

Imported recently from France, this French registered LHD 2+2 dates from 1966 and is fitted with the automatic gearbox option. Sadly, at the time of writing we had been unable to unearth any of the car’s history, although it drove smoothly around the Brightwells car park when taking the catalogue photographs. The brakes were in working order and the steering felt fine, although the tyres are beyond their sell-by date given the potential performance of the car and will need replacement prior to an MOT test.

The black leather interior has a nice patina although the carpets have been removed, which at least gave us chance to inspect the solid nature of the floor pans. A pair of expensive stainless steel exhaust manifolds have been fitted, although the remainder of the stainless system which is being sold with the car has yet to be fitted.

The car appears complete bar the carpets and its MPH odometer reads 86,590 miles although we are unable to confirm if this is accurate or not. It is being sold with a NOVA reference which will confirm that no duty is owing and that it can be registered in the UK.

This attractive light blue Series I 2+2 has the potential to become a good usable example given some TLC. With prices of E-Types going the way they have over recent years, this looks like a great way to join in the fun on a modest budget.