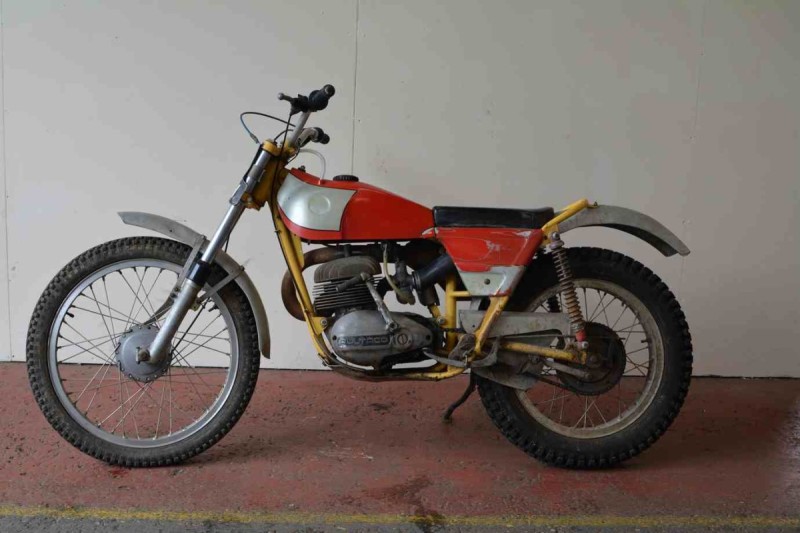 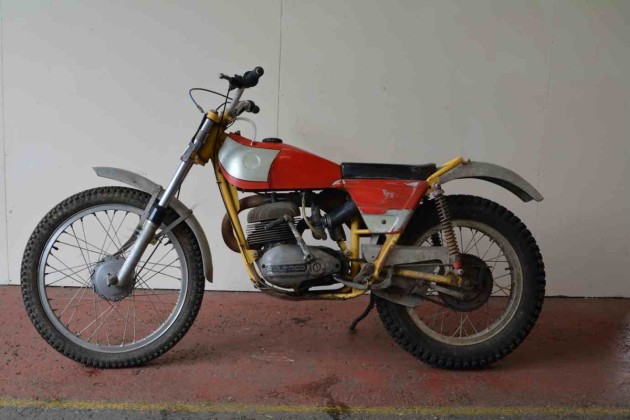 There is a reason why we now have pre-65 trials competitions in Britain; and that reason is the Bultaco.

By signing for Bultaco, Sammy Miller effectively hammered the final nail into the coffin of British trials bikes, such was the impact these Barcelona-built machines had. Inferior in every department, the British two-stroke trials bike was to all but disappear over the next few years. Launched for the 1965 season as the Sherpa Model 10, the domestic trials rider was suddenly faced with the choice of buying a Bultaco to be competitive, or simply hanging up his helmet.

Not content to rest on their laurels, and with considerable input from Sammy Miller, mods done to the works bikes were quickly incorporated into the production machines. The Model 27 that followed gained an extra gear, some steering modifications and some weight-saving measures. By 1969 the Model 49 was available, now boasting a slimmed down frame, 19.8bhp at 5,500 revs, lightweight alloy components and a choice of gearing for all terrains.

This 1969 Sherpa 49 T was sold new by Sid Moram Ltd and still has a Windsor Comp Shop dealer badge on the rear mudguard. Unused for some years, there is no paperwork to accompany the machine and the registration number MPP 8H is no longer recognised by the DVLA. It is offered at no reserve.