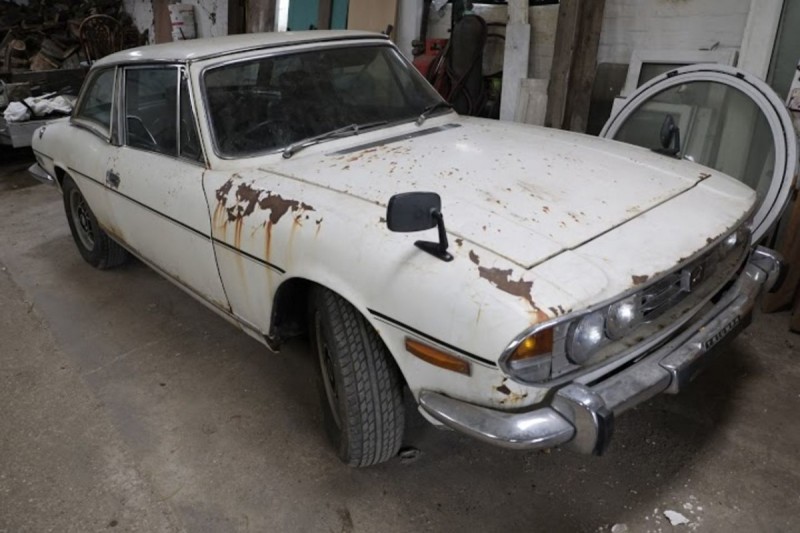 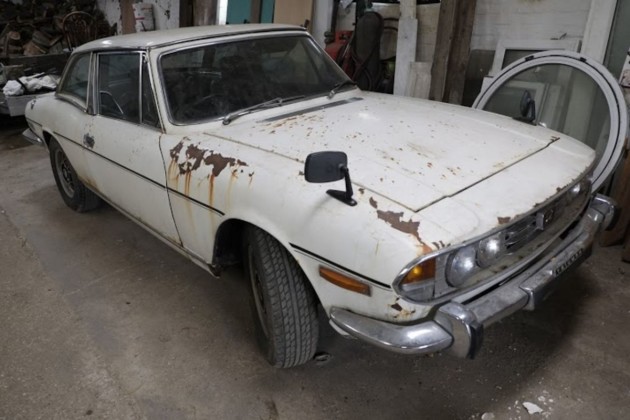 “If one car sums up all that was good and bad about the British car industry, then it must be the Triumph Stag. Where it was good it was brilliant; and where it was bad it was terrible” – Honest John.

As the excellent Honest John website makes clear, the Michelotti-designed Stag was one of the most charismatic sports tourers ever produced on these shores but it was also bedevilled with typical 1970s build quality issues, particularly where the engine was concerned which was prone to catastrophic overheating.

Within two years of its launch, several companies had sprung up offering engine transplants, the V6 Ford and Rover V8 units being the most common alternatives. Had the internal politics at BL not prevented the use of the already well established Buick-derived Rover 3.5-litre V8, the story of the Stag would have been very different, its elegance, practicality and sophistication adding up to a winning package that has long made it one of Britain’s best loved classic cars.

This 1974 example was converted from Triumph to Rover power many years ago and was last used on the road in 1995. It has remained in its current ownership since then and has been stored in the dry.

Recently exhumed, the engine has fired up and it has driven under its own steam (not literally), the automatic gearbox changing as it should although we are advised that there are no brakes to speak of. Complete with a hard top, current V5C and owner's handbook, this project Stag appears complete and looks like a relatively straightforward recommissioning project or a useful source of spare parts.