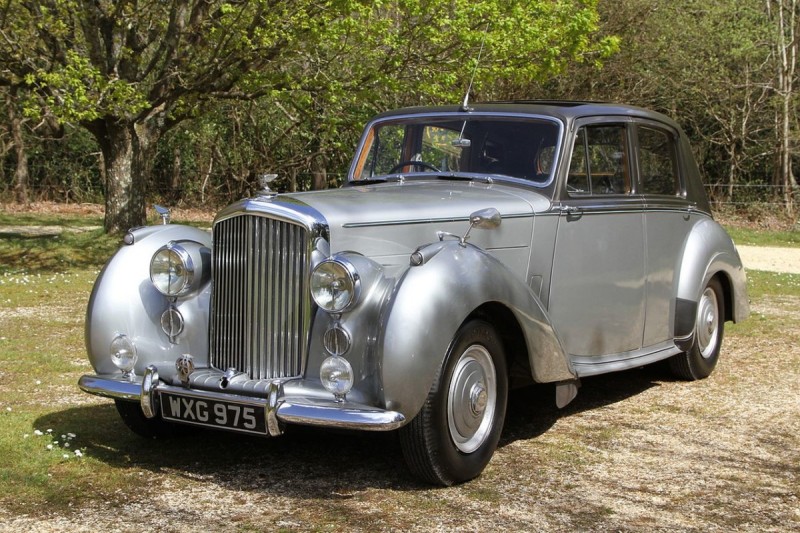 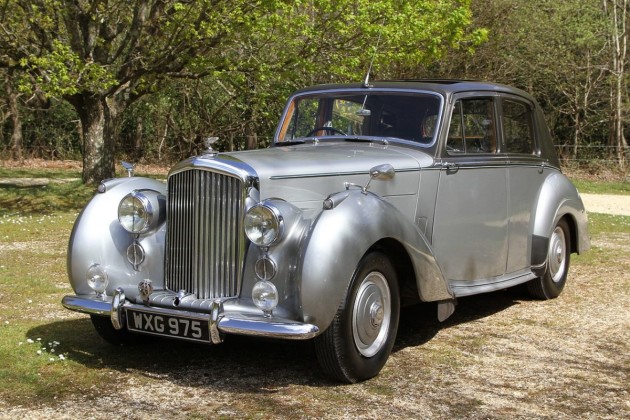 Imposing, handsome and dignified, the Bentley R-Type is one of those cars that just exudes class from every well-turned angle.

And it doesn't just look good, as Autocar pointed out: "Years of painstaking research and development with mechanical perfection as the goal show their results unmistakably. Smoothness and quietness and sheer quality are in the superlative."

Introduced at the 1952 Earls Court Motor Show, the R-Type was a subtle reworking of its MkVI predecessor and would have been called the MkVII had Jaguar not just appropriated the name for their flagship saloon. Effectively a longer booted version of the MkVI, it was powered by a silky smooth 'Big Bore' 4,566cc straight-six engine with twin SU carbs and aluminium cylinder head.

Despite weighing nearly two tons, it was a spritely performer, especially in manual guise, achieving 106mph in near silence and reaching 50 from standstill in just 10 seconds. Servo assisted drum brakes provided the stopping power while suspension was independent with coil springs to the front, leaf springs to the rear. Enjoyable to drive with a light surefooted feel, it had enough power to give even contemporary sportscars a serious run for their money.

Inside things got even better, the lucky occupants cossetted in acres of hide and walnut that truly justified the cliche of 'a gentlemans club on wheels'. Just 2,320 examples were made before the R-Type was replaced by the much larger S1 in 1955. All the more surprising then, that they are such good value today, being more or less in the same price bracket as a relatively humdrum MkII Jag – a situation that we feel sure cannot continue much longer.

This remarkable R-Type was supplied new by Arnetts of Bournemouth to a prominent local businessman in October 1952 and has remained in his family ever since. We are told that the car has never been restored and it still wears its original colours of Tudor over Shell Grey complemented by a grey leather interior with blue piping that is now showing that beautiful patina which only comes from decades of careful use.

A desirable manual gearbox example, it is said to drive superbly with “one of the slickest gearchanges you are likely to encounter” and the c.84,000 miles on the clock is said to be the genuine distance covered from new. On offer here from a deceased estate, the last MOT expired in April this year but as the car has barely been used for the last couple of years we are assured that getting a new one should be little more than a formality (although, being a pre-1960 car, it is exempt from such things in any case).

Bidders are advised that at the time of cataloguing we had not had chance to inspect either the car or its documentation and interested parties are advised to do so before they make their bids.