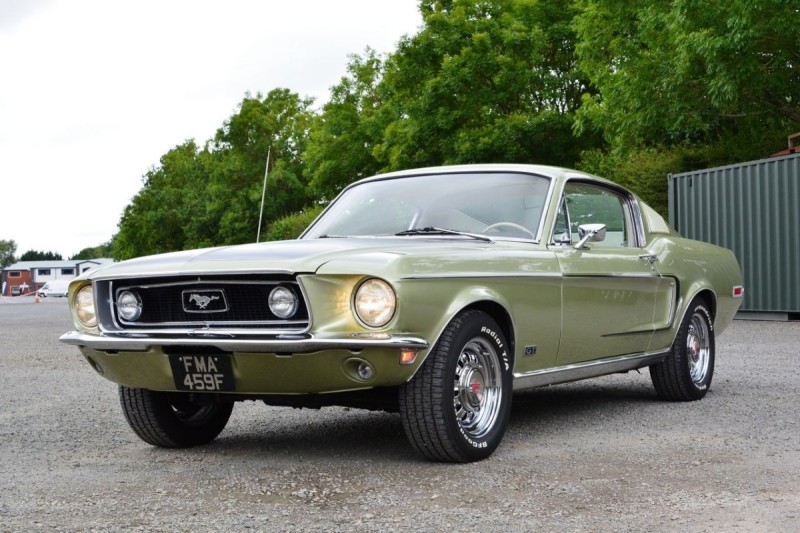 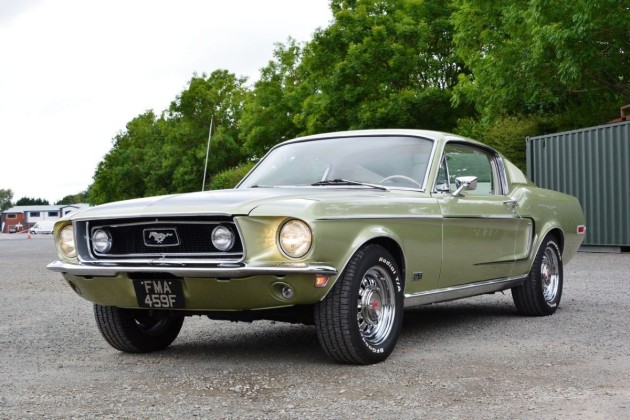 Just as the Aston Martin DB5 was immortalised by Sean Connery's James Bond, so the Ford Mustang achieved iconic status in the hands of Steve McQueen's Lt Frank Bullitt, hurtling through the streets of San Francisco in the greatest car chase ever filmed.

To be fair to the car though, it had already taken America by storm, selling over one million units within 18 months of its April 1964 launch, four years before Bullitt put the icing on what was already an irresistible cake. Although the Mustang was eventually available as a ‘notchback’ coupe and a full convertible, the best looking and most sought after model is definitely the original Bullitt-style Fastback, as here.

Based around the chassis, suspension, and drivetrain of the Ford Falcon and Fairlane, it had a much stiffer frame and wider track to give it the handling to match its sporting looks. At least 200kgs lighter than the latest Mercedes C Class, a full 2” narrower and only ½” longer, the Mustang is no bloated land yacht and can comfortably be piloted through narrow English streets.

In spectacular condition throughout, it has recently undergone a total nut-and-bolt restoration in Denver, Colorado, which included a full engine rebuild with a 3 year/100,000 mile warranty just over a year ago, with Pertronix electronic ignition added. All parts on the drive-train are numbers and date code matching, and all of the GT accessories are the parts that came with it new, including the dash and door VIN tags.

Riding on Scott Drake aftermarket GT wheels that are one inch taller than stock, it also has an aftermarket radio from Retrosound with Bluetooth connectivity although the original radio is also included. Recently imported to the UK and registered as FMA 459F, it has black and silver number plates and is, of course, road tax exempt. The MOT runs until March 2017 with no advisories recorded.

Compared to more sophisticated European options, the Mustang's appeal is raw, affordable and simple with an amazing parts back up that no other classic can match. The Fastback style just oozes Sixties cool – as will the lucky new owner, cruising along, windows down, Ray Bans on, Lalo Schifrin playing through the speakers.

For a video of this car running, copy and paste this link into your browser: https://youtu.be/l87s2ueadT0