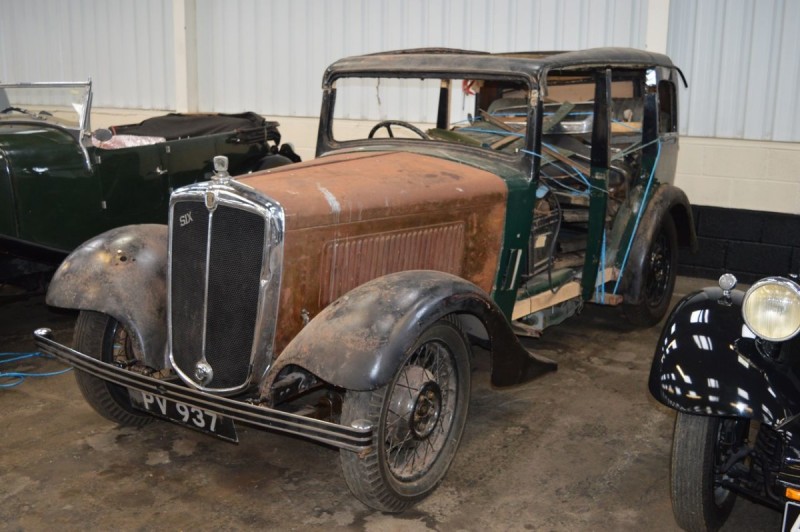 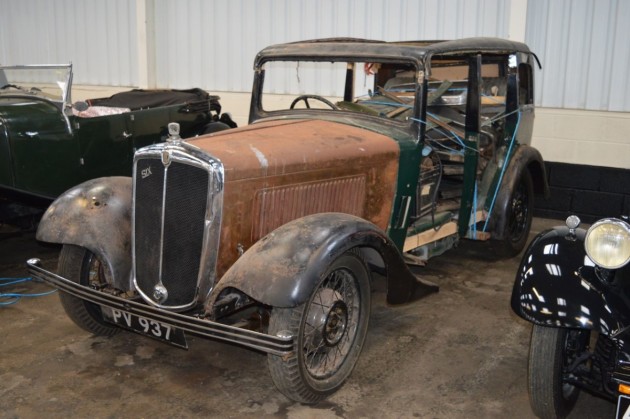 One of two quality six-cylinder Morris cars in our sale today, this Cowley Six is offered as a stalled restoration project that has had a great deal of time, effort and expenditure put into it already.

The vendor confirms that it is complete, with a largely rebuilt chassis with new kingpins and all wheel cylinders restored. The original mechanics are in good condition and it sits on three rebuilt wheels with new rims and three new tyres.

The engine has been overhauled, with new white metal to the mains and big ends undertaken by Alan Jacobs, well known to the Morris register. The final piece of the jigsaw, the bodywork has had around ¾ of the ash frame replaced and retains its sliding sunroof, which although requiring work is all present.

The seats, interior and doors are included as well as the instrumentation and the car is being sold with some spare brake shoes, rear bumpers and spare wheel carrier. It also comes with a current V5C, handbook and a black and white photograph of the car which looks like it was taken sometime in the late 1960s.

This excellent project, which is well on the way to completion, is sadly for sale by order of the Courts and is on offer at no reserve, so the highest bidder owns the car.