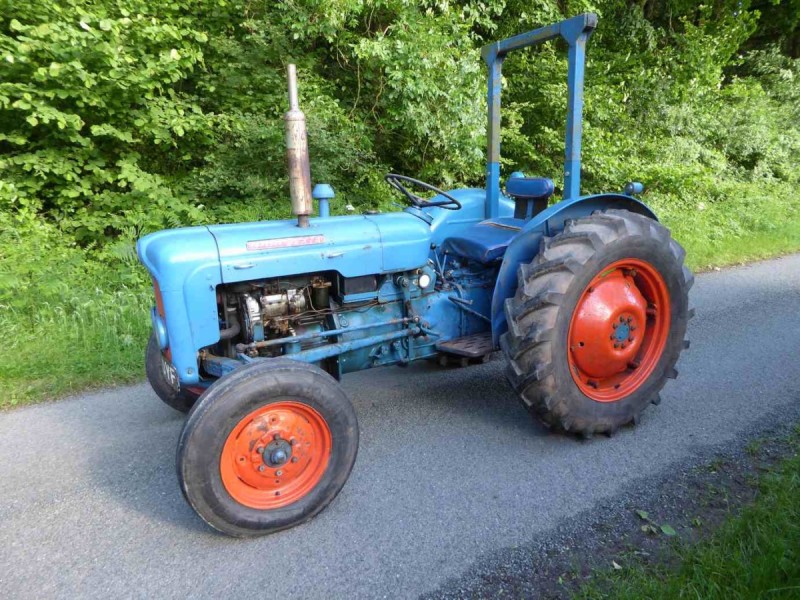 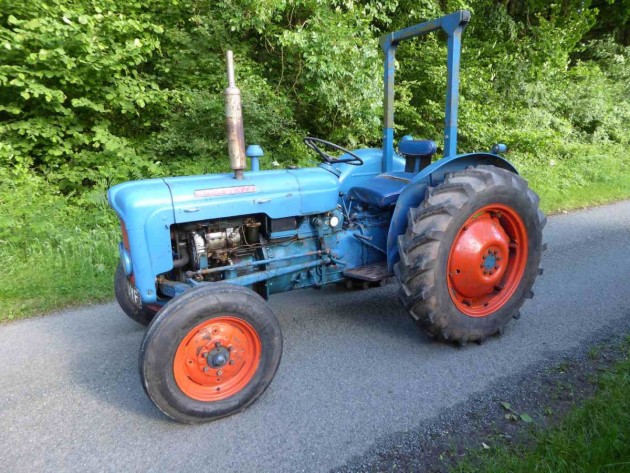 The first Fordson Dexta tractors appeared in 1957 to compete head-on with the Massey Ferguson 35 which had been so successfully launched the year before, replacing the much-loved ‘Grey Fergie’ TE20 in the small tractor market.

Sporting blue and orange paintwork which stood out clearly against the landscape, the Dexta was produced at Ford’s Dagenham factory and was powered by a 35hp 3-cylinder diesel engine developed jointly by Ford and Perkins. It is commonly assumed that this was simply the P3 engine recently launched by Perkins, but in fact the P3 fell short of Ford’s expectations and it was substantially modified for use in the Dexta being given the designation P3.144.

All the major engine castings were produced by Ford in Dagenham before being taken up the A1 on a stream of lorries to the Perkins factory in Peterborough for assembly. Almost 220,000 Dexta engines were to make this 180-mile round trip between August 1957 and October 1964.

Following a restyle in 1960 which saw the headlights incorporated into the grille, a more powerful 39hp Super Dexta was launched in 1962, still in the blue/orange livery. The final 45hp New Performance version made its debut in June 1963, easily distinguished by new blue/grey livery but only making it through until September 1964 when Dexta, and indeed Fordson production came to an end, all subsequent models being given a Ford badge.

In nice ‘off-farm’ condition, this 1962 Dexta has been living and working on a Herefordshire smallholding for the last few years. Fitted with a safety roll bar, it has seen light duties, forming part of a large collection of classic vehicles which are currently being consolidated to more manageable proportions.

Road registered 654 UYF in 2014, this tax exempt Dexta shows 5,680 hours on the clock and is ready for duty on the farm, or as a fun way to enter match ploughing competitions or take part in the ever popular tractor road runs.