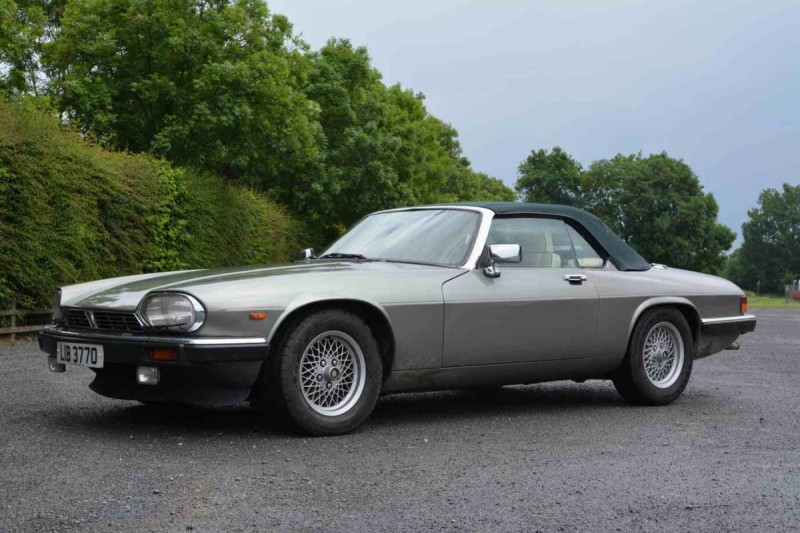 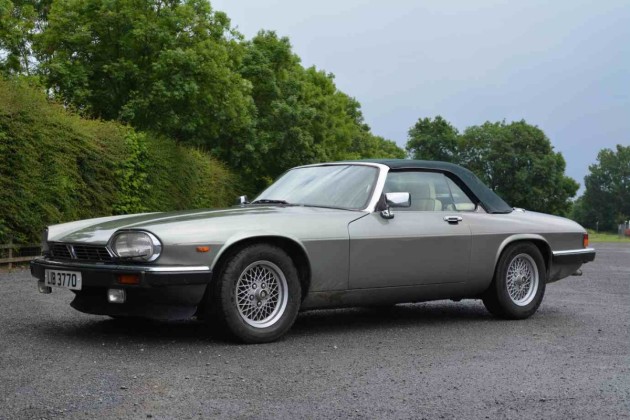 The long-awaited full convertible version of the Jaguar XJS was finally introduced at the 1988 Geneva Motor Show, some 13 years after the launch of the coupe.

A major feat of re-engineering, it featured a reinforced floorpan, frameless doors and sophisticated electric hood complete with heated glass rear window. Underpinned by the same all round independent coil-sprung suspension and power assisted rack-and-pinion steering as its fixed-head siblings, the soft-top came with anti-lock brakes as standard. Despite the hefty price tag of £40,000 a waiting list was quick to form.

This light metallic green V12 Convertible was registered in late August 1988 to its lucky first owner who must have been able to pull a few strings at Browns Lane in order to get their new car within five months of it being unveiled at the Geneva show. It has had five previous keepers, the current owner acquiring the car in 2015.

The odometer indicates 72,500 miles although there is currently insufficient paperwork to substantiate this figure. It is MOT tested until February 2017 with no advisories recorded and wears the attractive registration number LIB 3770 which is included in the sale.

The original handbook is on file along with one old MOT, although at the time or writing we have been unable to locate any service history for the vehicle which has been driven some 30 miles to the sale without drama.