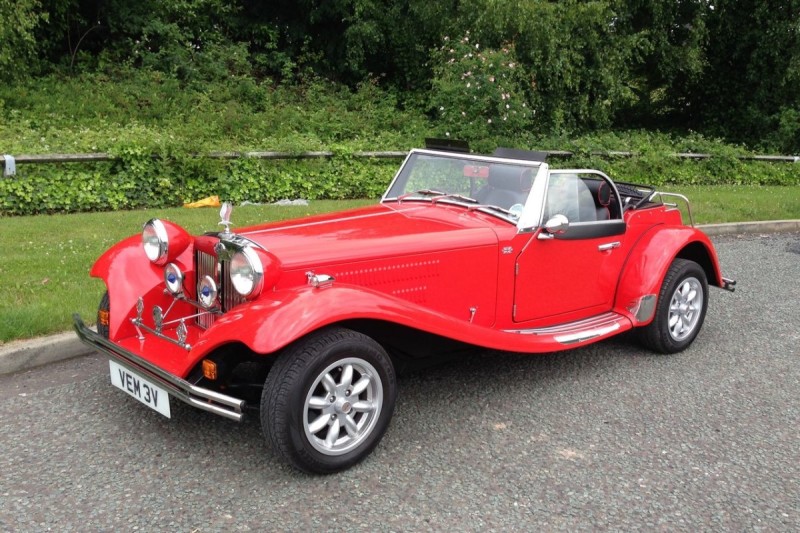 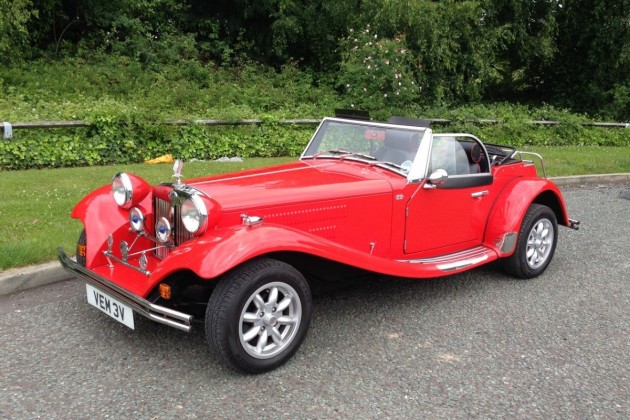 JBA Engineering was founded in Norwich in 1982 and takes its name from the first letter of the surnames of the three founding partners, Ken Jones, John Barlow and David Ashley, all engineers at British Leyland.

The Falcon Sports Roadster was the first model to be produced by JBA, a Ford Cortina-based two-seater with an aluminium body and fibreglass wings. Looking every inch the classic Thirties roadster, it had Ford reliability and plenty of performance thanks to its light weight and proven Cortina running gear. It remained in production until 1985 when it was replaced by the Capri-based Javelin and the Sierra-based Sports SRi. JBA folded in 2007 but the name was resurrected in 2011 and the company continues to trade today.

This JBA Falcon Sports Roadster was first registered in May 1980 and has been in the current ownership for four years. Not to be confused with your average kit car, it was professionally built by JBA using Cortina mechanicals and a Pinto 1,993cc engine. Finished in bright red with a smart black interior, a hood and detachable side-screens, it has only covered some 16,000 miles from new and is said to be in “showroom condition” throughout.

Due to have a fresh MOT in time for the sale, it is sure to provide lots of fun for the new owner and will draw loads of attention while out and about over the coming summer months. The icing on the cake is the nice single-digit number plate which is transferable.