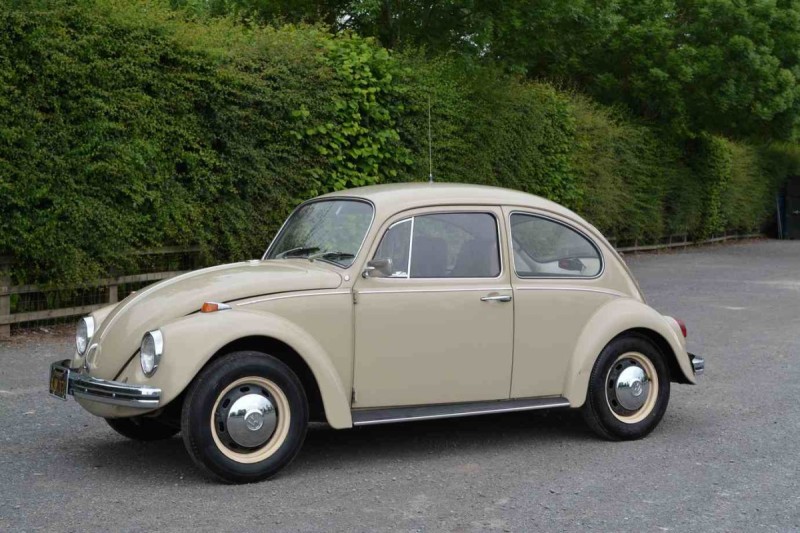 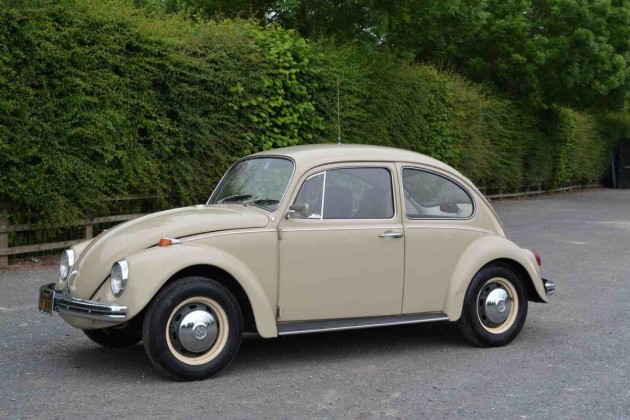 Back in 1933, Germany's Chancellor, Adolf Hitler, declared that he would put the population on four wheels.

He gave a brief to Ferdinand Porsche to design a car which would carry two adults, two children, do 60mph and cover 33 miles on a gallon of petrol. It should also cost under 1,000 Reichmarks, the going rate for a motorcycle which was a very tall order indeed!

By 1935, Daimler-Benz had produced a number of Porsche’s prototypes, which were given to 200 soldiers to run continuously in shifts to see what would happen. The cars were modified and re-tested as weaknesses came to light, before finally being declared fit for manufacture. "Alles in ordnung" as the Germans say!

Initially called the KdF-Wagen, (Kraft durch Freude – Strength through Joy), a purpose-built factory was erected, surrounded by a new town called KdF-Stadt which was later re-named Wolfsburg. These first modifications to the KdF-Wagen were the precursor to 78,000 documented improvements to the model during its astonishing 65-year production run.

This fine 1968 Beetle 1200 was bought new By Mr Arvol Besaley of, Homeland CA (near San Diego) through Jack Feely Motors of Redland, California according to the original bill of sale. Somewhat of an eccentric, he shared his weekly motoring needs amongst three vehicles, using the Beetle for two days each week, driving his 1968 Ford Galaxy 500 on another two days and a Puch Maxi moped for the remaining two days. On the seventh day he didn’t travel! He lived in a remote location and was a bit of a CB radio enthusiast judging by the wiring installation in the car!

Mr Besaley was its only owner in America, the car having lived under the Californian sun and enjoyed the salt-free roads hence its super rust-free bodywork. The indicated 39,559 miles is believed by the vendor, and all who have seen the car, to be the genuine total. Ordered in Savanna Beige, it has its smog test paperwork from 1984 and registration/insurance tickets on file, the original VW wallet containing the handbook and book of service vouchers.

Last licenced for the road in August 1992, it retains its original tools plus period heavy duty tyre pump and sits on cross ply tyres. The paintwork is believed to be the factory original, the car still showing as original Savanna Beige on the underside. The smart chrome is the German supplied original and the upholstery remains in excellent condition.

Driven from Homeland to the port for export, it is reputed to start and drive well with a particularly precise gearchange and will be sold with NOVA documentation so that UK registration can take place. Handbooks and service vouchers are also included.

If you are looking for a rust-free, totally unmolested Beetle, even down to the original rubber mats, this lovely one-owner car is worth careful consideration.