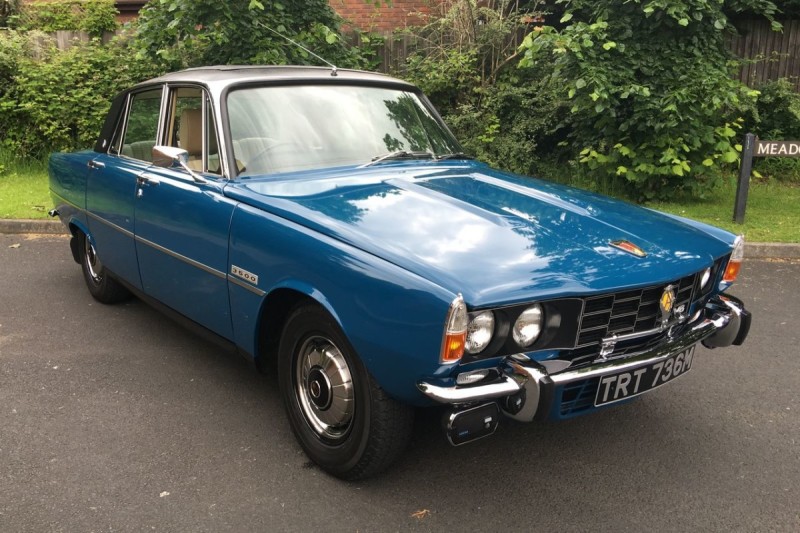 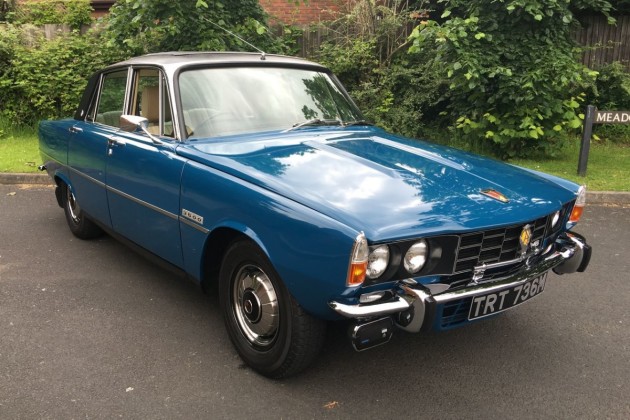 Introduced in 1963, the P6 was the sixth and the last of the famous 'P' series Rovers to reach production.

Designed by David Bache and looking positively futuristic compared to earlier models, it was an engineering tour de force and was immediately voted European Car of the Year. “One has the impression that the car was planned by engineers who are enthusiastic drivers and by stylists who put function before decoration, and the result is something of an object lesson to other manufacturers,” mused Motor magazine.

It also won awards for safety, thanks to its carefully designed passenger cell and advanced unibody design with non-stressed panels bolted to a massively strong unit frame. Other advanced features included a de Dion tube suspension at the rear, four wheel disc brakes (inboard at the rear) a fully-synchromesh transmission and individual rear ‘bucket’ seats.

Initially the P6 was only available with a 104bhp 2-litre engine but in April 1968 a much more powerful 3.5-litre V8 version was launched. This all-alloy engine weighed no more than the old unit but boosted power to 146bhp and could launch the car to 60mph in 10.5 seconds on its way to a top speed of 114mph.

With fine handling and plenty of space inside, it was usefully faster than most other cars then on the road and soon became a big favorite with the motorway police and the Flying Squad. It remained in production until 1976 when it was replaced by the ‘flying wedge’ SD1.

Every part of the car was restored or renewed as necessary including a full engine rebuild, new brakes, suspension and steering, new chrome, high quality repaint and new wheels and tyres at a cost of around £20,000. Painstakingly maintained to show standard ever since, it has many desirable options including power steering, Sundym tinted glass and a fold-back fabric sunroof.

Said to drive as well as it looks, it has an MOT until July 2107 with no advisories recorded and would be a fine addition to any collection.