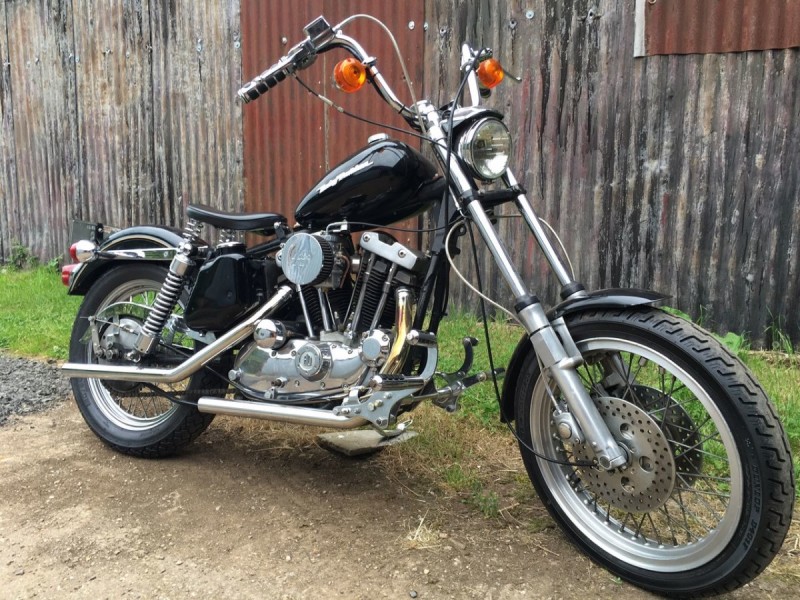 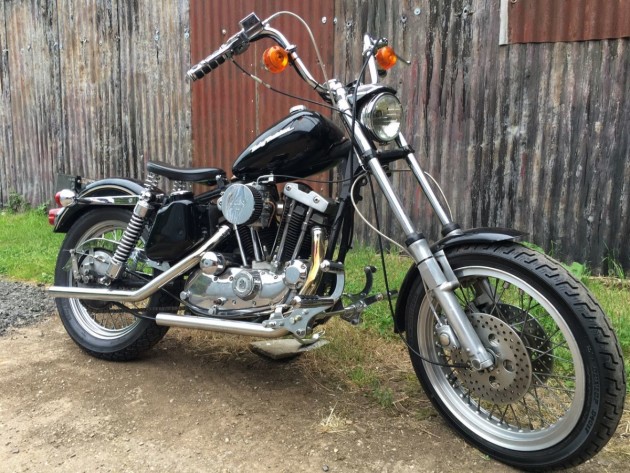 Harley-Davidson introduced its Sportster range in 1957 and it has remained in production to this day.

All Sportsters carried an XL model prefix and initially had a four-stroke overhead-valve V-twin engine known as the ‘Ironhead’ thanks to its cast iron heads, which remained in production until it was replaced by the alloy head ‘Evolution’ engine in 1986. In 1,000cc form, as here, the Ironhead developed 57bhp at 6,000rpm and drove through a four-speed gearbox to give the bike a top speed of 112mph.

Dating from 1978, this Sportster XLCH 1000 was recently acquired from the New England Motorcycle Museum in America. As a video on YouTube confirms, the bike had been customised by a previous owner at a cost of some $3,500 before it was acquired by the museum in 2016. They then spent another $1,700 giving the bike a thorough service and check-over to address any issues. As you can see if you watch the video, the bike has many upgrades and sounds amazing with its stubby twin exhausts.

Recently imported to the UK with all duties paid, it also has an American Certificate of Title so getting it UK registered should be straightforward once an MOT has been obtained. Said to run and ride well and to be in excellent condition throughout, this old skool custom chopper is sure to draw loads of attention wherever it goes.

To watch the YouTube video, copy and paste this link into your browser: