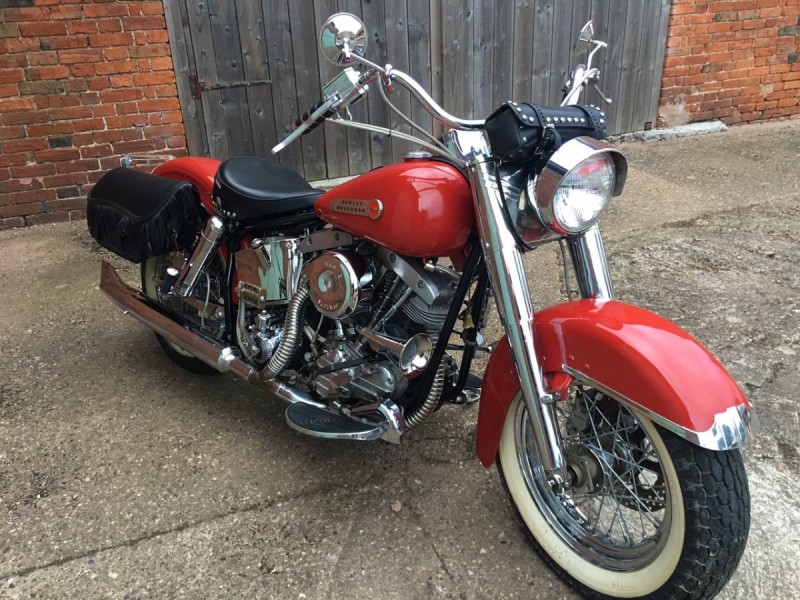 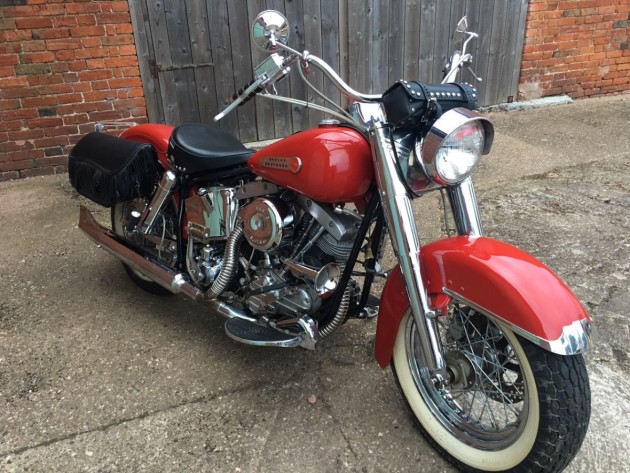 The Harley-Davidson Model E took five years to develop and caused an absolute sensation when it was finally launched in 1936.

The very first production Harley to feature an overhead valve engine (technology previously only available on exotic racing machines), it was capable of a genuine 100mph – performance that blew every rival machine into the weeds and established Harley-Davidson as America's premier motorcycle company.

The heart of the bike was its 1,000cc V-twin engine which came in two versions, the standard Model E with 37bhp and the high-compression Model EL with 40bhp. The distinguishing feature of the engine was its massive cast iron heads that resembled a clenched fist, which quickly earned it the nickname of the 'Knucklehead'. Operated via pushrods from a single, multi-lobed camshaft, the valves were set at right angles to each other, an idea taken from aircraft engines.

The frame was also revolutionary, featuring a new double cradle chassis using a revised fork to control the ride. The beautifully streamlined gas tank was topped with a new instrument pod (a Harley signature ever since) and the styling flowed gracefully from the chrome-tipped front fender to the subtly flared rear. Even the air cleaner was positioned not to hide the beauty of the heads. In 1948 the engine was further developed as the ‘Panhead’ which in turn gave way to the ‘Shovelhead’ in 1965.

This 1951 Harley has the EL61 engine mated to a four-speed transmission and the ‘Hydra Glide’ hydraulically damped telescopic front forks that had been introduced in 1949 to replace the old leading link spring suspension. Recently imported from America, we are told that it had been owned by one Nevada family for many years.

Appearing to have been uprated at some point with a later front disc brake, it is nevertheless said to be a ‘matching numbers’ machine that retains its original engine. The vendor believes that the paint may also be original. Said to be in running order with the gears and brakes working as they should, it has not been used on the road for some time and will doubtless benefit from some precautionary recommissioning before any long journeys are undertaken. A V5C has been applied for and should be here in time for the sale.

A most impressive looking slice of Fifties Americana, it will certainly get you noticed over the coming summer months.