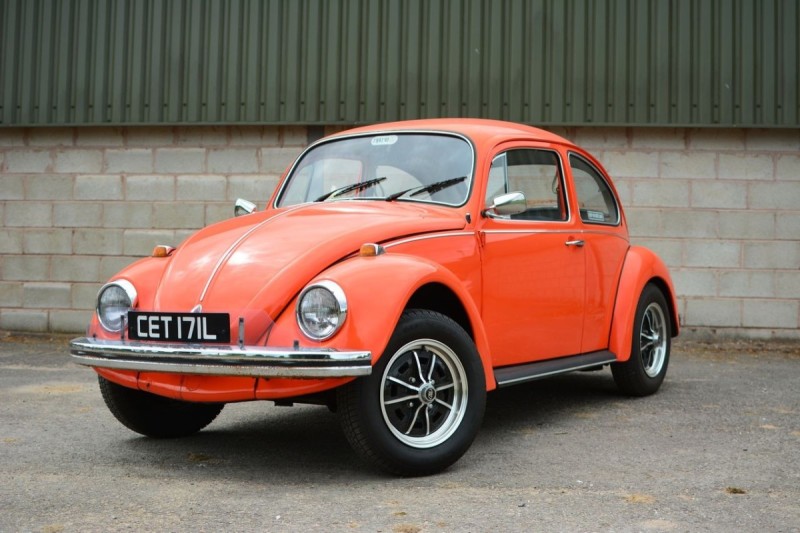 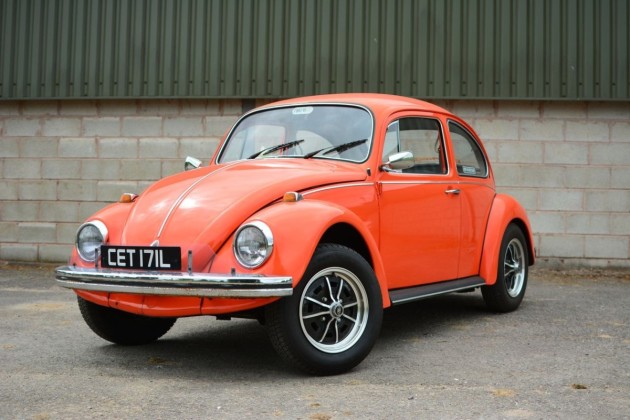 Back in 1933, Germany's Chancellor, Adolf Hitler, declared that he would put the population on four wheels. He gave a brief to Ferdinand Porsche to design a car which would carry two adults, two children, do 60mph and cover 33 miles on a gallon of petrol. It should also cost under 1,000 Reichmarks, the going rate for a motorcycle which was a very tall order indeed!

By 1935, Daimler-Benz had produced a number of Porsche’s prototypes, which were given to 200 soldiers to run continuously in shifts to see what would happen. The cars were modified and re-tested as weaknesses came to light, before finally being declared fit for manufacture. 'Alles in ordnung' as they say in Germany! Initially called the KdF-Wagen, (Kraft durch Freude – Strength through Joy), a purpose-built factory was erected, surrounded by a new town called KdF-Stadt which was later re-named Wolfsburg. These first modifications to the KdF-Wagen were the precursor to 78,000 documented improvements to the model during its astonishing 65-year production run.

This super twin-exhaust 1600GT has come from a large private collection (some of which were sold in our August Modern Classics sale) and, finished in classic Seventies orange, still pulls admiring glances out on the roads.  The car is generally presentable with scope for cosmetic improvement to the bodywork, while the interior appears largely original with the addition of an attractive half-wood-and-alloy steering wheel.

Recently treated to new heat exchangers and brake pipes, it also had an engine tune up. With some 71,000 miles on the clock, the car comes with a history file including 23 old MOTS, assorted maintenance invoices, parts brochures and an MOT current until August 2017.