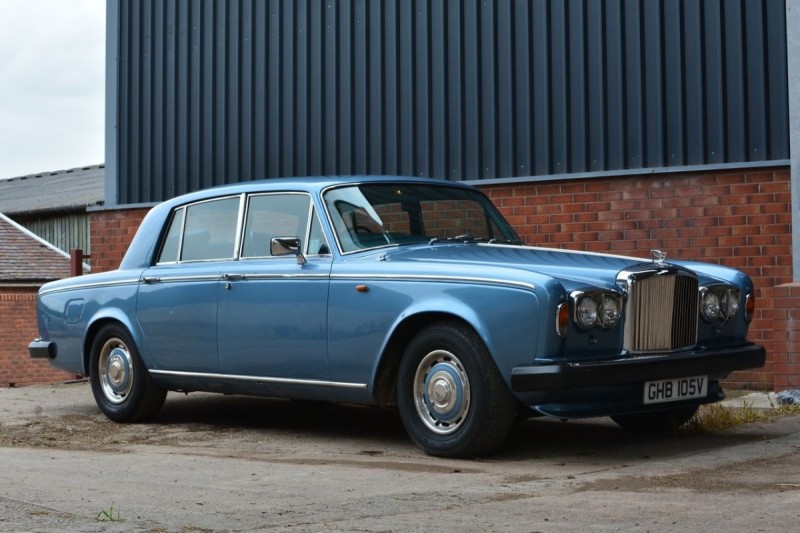 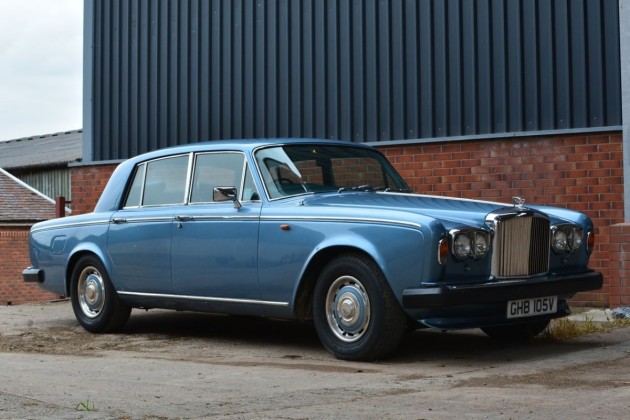 The Bentley S3 and Rolls-Royce Silver Cloud are magnificent cars but there is no doubt that by 1965 these separate chassis behemoths had become something of an anachronism.

The launch of the relatively compact Silver Shadow and Bentley T-Type put this situation to rights, using an all new monocoque design with a much lower roof line, self-levelling independent suspension, dual-circuit servo disc brakes all round, and a 4-speed (later GM400 3-speed) automatic gearbox. Luxury never goes out of style, however, and the cars were as sumptuous as ever inside with acres of walnut, Wilton and leather and electric seats and windows as standard.

Although the cars are more or less identical, the Bentley T looks more dynamic than the Shadow because the radiator is lower and smoother with a more streamlined shape. Otherwise it is only the badging that sets the cars apart – although the Bentley is far more exclusive as only 1,703 T1 saloons were made compared to over ten times that number of Shadows.

In 1977 it was replaced by the T2, now with a 4-speed gearbox, improved rack-and-pinion steering, revised suspension, more flared wheel arches to contain the wider radial tyres that were now standard, improved air conditioning, a new fascia and a front air dam. Just 558 examples were made before production came to an end in 1980, making this a rare car indeed.

Supplied new by Jack Barclay of London in January 1980 and originally registered as L32, a personalised number retained by the first owner when he sold the car in 1987, this T2 has had just two further keepers since, the vendor acquiring it from Chelsea Workshops of London to join his private collection where it has resided mainly unused since June 2011. It has covered only 75,760 miles to date with a good service history comprising 13 stamps to 75,021 miles in May 2011, the first two at Jack Barclay and the rest at Chelsea Workshops.

Well stored these past five years, the car started promptly on the occasion of our visit and ran beautifully as we moved it around to take these pictures. An online check shows that the last MOT expired in June 2011, the only advisory being “nearside body has slight corrosion”. The original owner's handbook and service book are included in the sale.

Being offered here as a straightforward recommissioning/restoration project, this rare and aristocratic Bentley, in a very appealing colour scheme, looks mighty tempting at the modest guide price suggested.