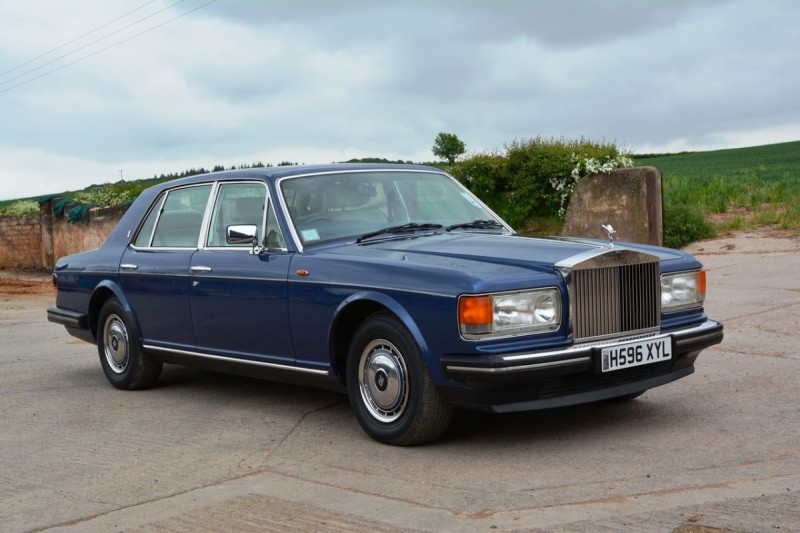 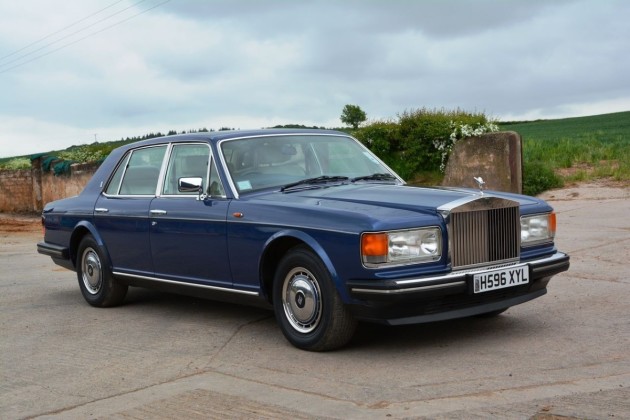 1980 was a watershed year for Rolls Royce Ltd as they moved into the next decade in partnership with Vickers, leaving behind the difficult and uncertain 1970s.

The Silver Shadow had been in production for 15 years, the new era heralding the introduction of its replacement, the Silver Spirit, and the new Bentley, the first of the fabulous Mulsanne models. Mechanically the cars remained much the same, namely the trusted 6.7-litre V8 engine of advanced alloy construction, coupled to a GM400 3-speed automatic gearbox with electric power assistance.

All of the latest chassis developments were incorporated, including servo disc brakes, ventilated at the front, with separate pads for the foot-operated, hand-released parking brake. Suspension was independent all round, with anti-roll bars and hydraulic self-levelling ride control, using twin pumps feeding two accumulators. Rack-and-pinion steering was power assisted, of course, with a collapsible energy-absorbing column.

Outside was a different matter, the Silver Spirit sporting a new and very contemporary steel monocoque body which defined the new range of cars. Weight was saved by the use of aluminium doors, bonnet and boot lid, and the area of glass was significantly increased (by more than 30%) over the Shadow. The new car was only three inches longer and two inches wider, but its lower waistline, extra inch of wheelbase and rakish angular styling made it appear far lower and longer. The handsome and striking design immediately made the new Spirit look much more modern and attractive.

Nine years after launch, the Silver Spirit II was unveiled at the Frankfurt show, featuring a number of improvements to the suspension and interior. Most significant was the introduction of Active Ride Control, a sophisticated system of electronically adjustable shock absorbers that greatly improved body control. The revised dashboard gained some extra bulls-eye vents and ABS braking became standard.

First registered in April 1991, this Spirit II has covered only 63,550 miles from new in the hands of just four owners with a good service history comprising 15 stamps to date, the last at 61,525 miles in 2011. The first eight services were all at Rolls-Royce main agents and the last seven at Chelsea Workshops of London from whom the vendor acquired the car in May 2009 to join his private collection.

Well stored these past seven years and very little used during this time, the car started promptly on the occasion of our visit and ran beautifully as we moved it around to take these pictures. An online check shows that the last MOT expired in March 2013 with no advisories recorded.

Only for sale due to imminent loss of storage and consequent down-sizing of the collection, this magnificent motorcar looks absurdly good value at the modest guide price suggested. After all, you could barely buy a decent three-piece suite for this sort of money and the seats in this car are handcrafted from the finest hides known to mankind – need we say more?!