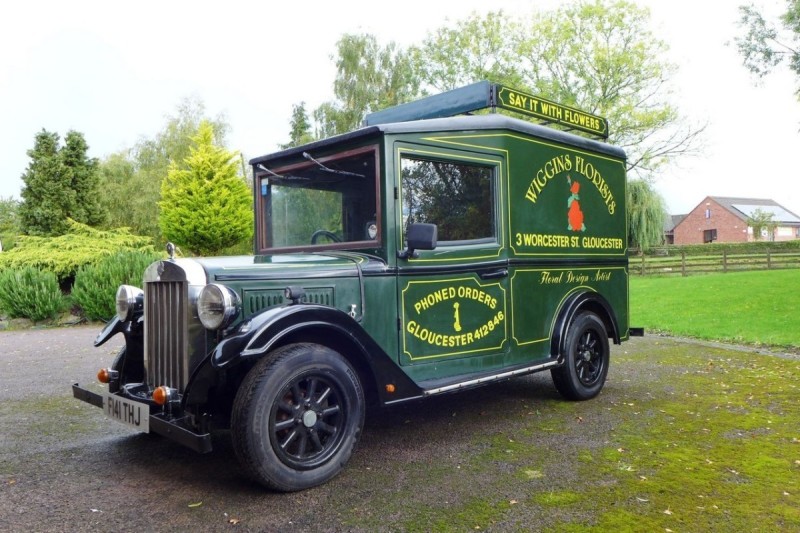 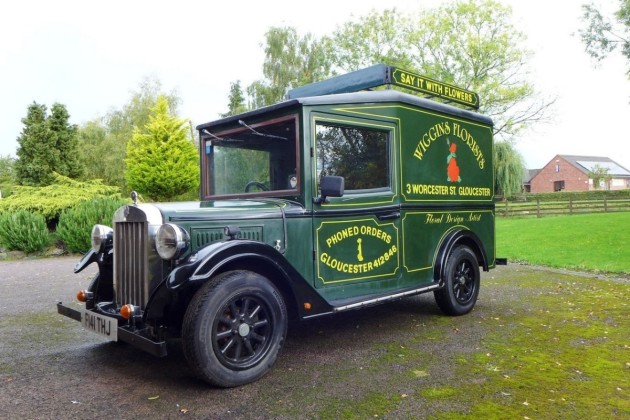 Asquith Motor Company specialised in harnessing the appeal of historic vehicles with the convenience of modern motoring to create retro-style delivery vans that provided highly effective advertising as they trundled about their business.

Employing 30 full-time craftsmen, Asquith produced around 1,000 vehicles up to the late 1990s, exporting to countries as far away as America and Japan, although the biggest export market was always Germany and the core market was in the UK. A variety of vehicles were offered (all fully illustrated in various sales brochures which accompany this one), ranging from the Shire delivery truck, based on a one tonne Ford Transit 100L chassis, to the 7.5cwt Shetland van which was based on Reliant running gear. Two vintage mini-buses were also available, the Mascot and the Palace, which could carry up to 10 and 14 passengers respectively.

Inspired by the 1929 Morris Minor van, the Shetland delivery van was based on a new galvanised steel Reliant Fox chassis with the aluminium 850cc engine from the Reliant Kitten which produced 40bhp and gave it a top speed of 70mph with 40mpg economy. With a payload of 60 cu ft, it measured 11ft long by 4ft 11in wide by 5ft 6in high and rode on cast aluminium 16” wheels. With a tight 25ft turning circle (the same as a London black cab) it was ideal for inner-city deliveries and came with a wide range of interior appointments and fittings.

As the original purchase invoice confirms, this Shetland was bought new in July 1989 for £15,545 including sign writing and a roof rack. It has had just one florist owner ever since and was in daily use right up until 2007 when the owner retired, delivering flowers all over Gloucestershire. Always well maintained, it has covered just under 70,800 miles and is said to have proved totally reliable and to cruise comfortably at 60mph+.

Fitted with a new galvanised chassis about 15 years ago, it also benefits from electronic ignition for reliable starting and a Kenlowe fan to keep it cool in heavy summer traffic. The load area is still kitted out with useful racks and a spare wheel is also included.  With an MOT until mid-October 2016, this handy and highly visible little van looks just the job to promote your business as you go about your daily work.