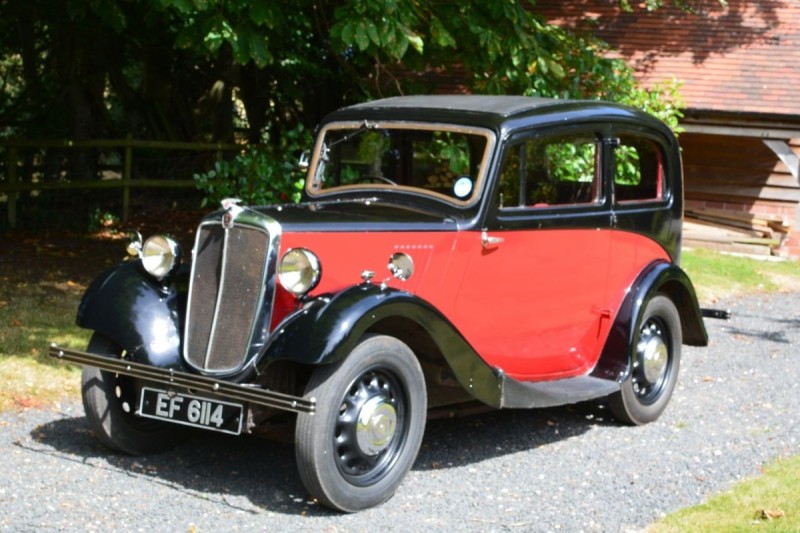 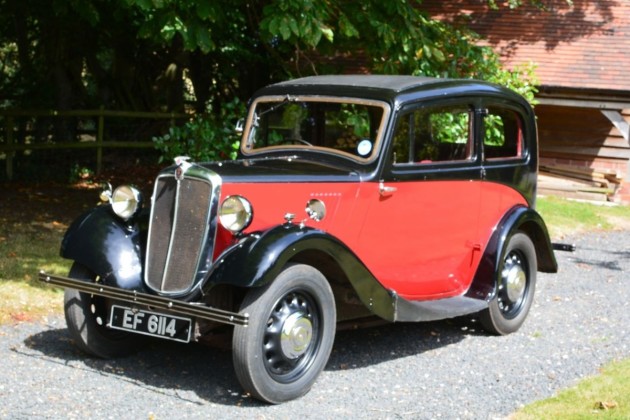 One of the great automotive success stories of the Thirties and one of the best-loved pre-war cars, it is no exaggeration to say that the Eight was the car that saved Morris.

Small and affordable but with room for all the family, it was far more suited to Britain's increasingly crowded roads than the larger models that had formerly underpinned the Morris range. So successful was it that within three years of its introduction in September 1934, over 160,000 had been sold.

Available as a two or four-seat tourer and a two or four-door saloon, the Eight was capable of 60mph and 40mpg from its 23.5bhp 918cc side-valve engine, driving through a three-speed box with synchromesh on the top two gears. It also benefited from hydraulic brakes and a good level of equipment. And all this for the princely sum of just £120 brand new!

As a plaque on the dashboard confirms, this Morris 8 two-door was supplied new by Gales Motor & Engineering Co of West Hartlepool and was first registered in July 1936. It appears to have spent much of its life in the North East, an old buff log book showing that it was still in County Durham by 1975 and it still retains its original Hartlepool-issued EF number plates.

The vendor acquired the car just over four years ago and has used it regularly since, mainly for trips to the pub and to nearby Shelsley Walsh where the car was a frequent visitor – not because it has any spectacular hillclimbing abilities but rather because the vendor was until recently one of the team responsible for the upkeep of this famous motorsport venue.

Although the car is certainly no show queen, it has been kept in good running order and has a charmingly worn original red Rexine interior which matches the brush-painted exterior nicely. Supplied with sundry useful spares including a speedo, points, plugs, trafficator, master cylinder rubbers etc, it also has various old MOTs the last of which expired in May 2013 with no advisories recorded (the car now being exempt from such things, of course).

Eminently useable as it is, this characterful Morris can be improved over time as desired and is being offered here at a very modest guide price.