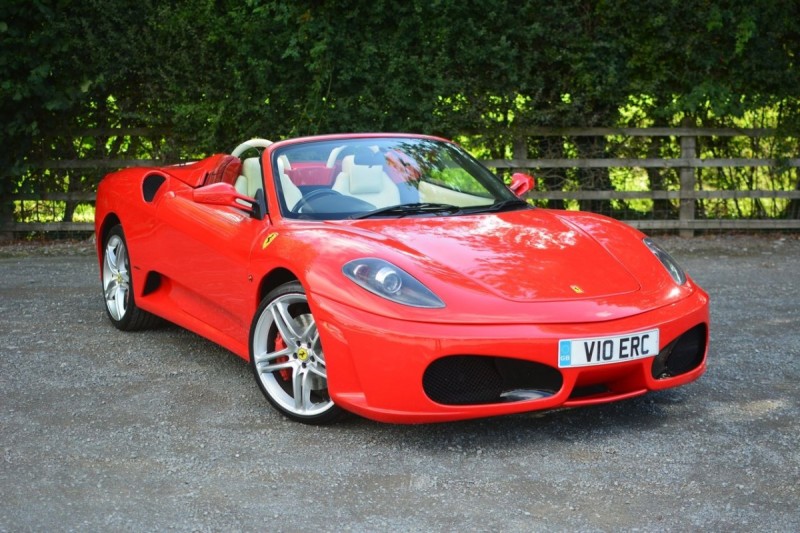 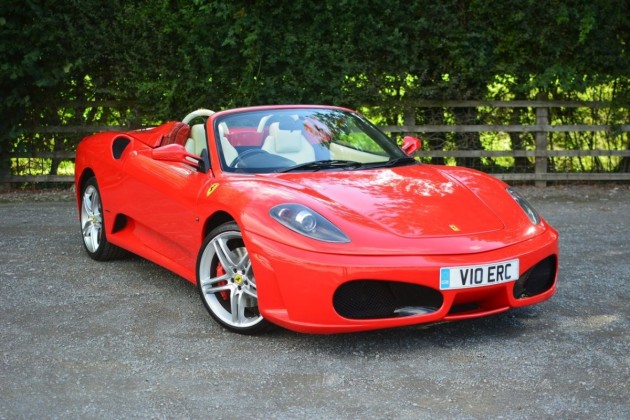 With drop-dead gorgeous looks, 490bhp, a 0-60 time of 3.8 seconds and a top speed of 198mph, who wouldn’t want a Ferrari F430? The only snag is finding the £100k+ it will cost to secure one and about the same amount again to keep it running for a few years.

However, for all the looks and none of the bills there is an alternative – and here it is. Underneath that stunning exterior, this F430 lookalike is actually a Toyota MR2 Roadster VVTI that was first registered in March 2000. Seven years later the MR2 was involved in an accident which got it recorded as a Cat D on the insurance database (the lowest damaged/repairable category) so a previous owner had the bright idea of ditching the damaged body panels and replacing them with something far more exotic instead.

Under the Rosso Red GRP skin lurks the brilliant chassis and running gear of the donor MR2, a nippy Roadster with a mid-mounted 140bhp 1.8-litre that weighed just 975kg all up and could sprint to 60mph in 7.9 seconds on the way to a top speed of 130mph. With superb handling, bullet-proof Toyota reliability and 38mpg economy, it has all the performance you could reasonably need and would no doubt keep up with a genuine F430 in the majority of real world conditions.

Your passengers will also be impressed because the seats, the steering wheel and even the door handles are more Ferrari than Toyota and it has a push-button start just like the real thing. Under the glass engine cover the power unit has authentic-looking red Ferrari cam covers and the custom tuned exhaust system makes all the right noises so there is very little to give the game away to the untrained eye or ear.

It has covered around 81,000 miles to date and is in regular use with an MOT until October 2016 with no advisories recorded. Recently serviced and fitted with two new tyres, it comes with two sets of keys (both with remote central locking) and a fitted Ferrari car cover, the icing on the cake being the nice personalised number plate which is included in the sale.