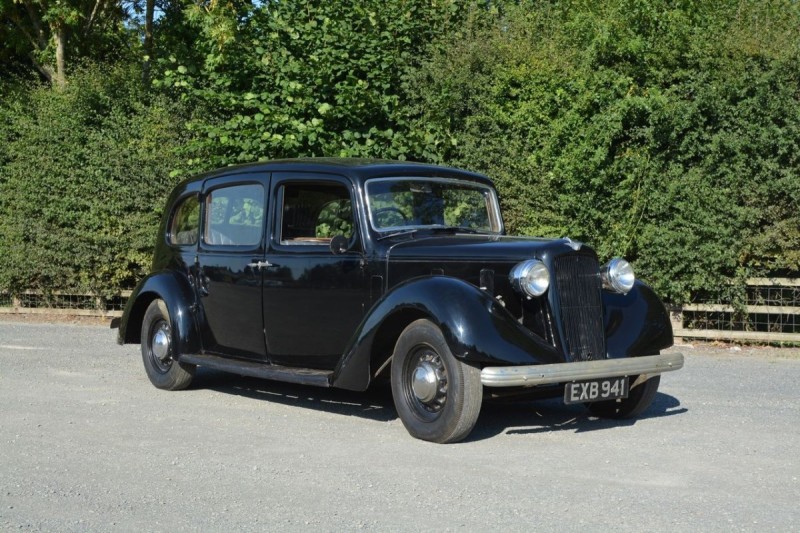 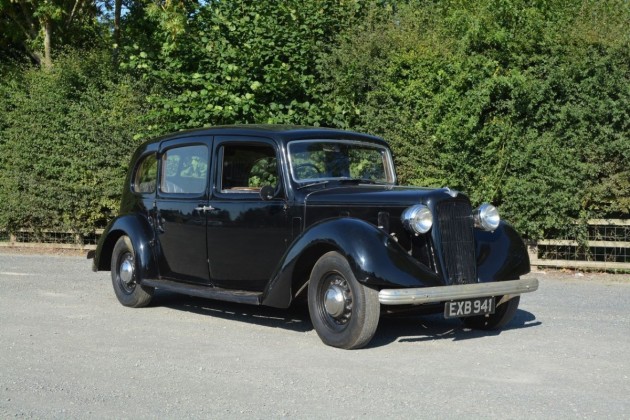 Austin may not be the most exciting name in British motoring history but it is certainly one of the most enduring and these sturdy, handsome machines still attract a devoted following among those who like their beer warm, their cricket slow and their Yorkshire puds full of gravy.

Solid, well-furnished and tough as old clogs, they have a no-nonsense charm that will never fall prey to the passing whims of fashion. Little wonder that by the 1922 season Austin had established itself as perhaps the number one player in the domestic car market. This was due largely to the phenomenal success of Austin's 7hp and 12hp models (the latter described by Georgano as “one of the hardest-wearing machines of all time”) which gained an enviable reputation for utter dependability at an affordable price.

By 1937 they had been joined by two other outstanding models, the 16hp and the 18hp, particularly lively six-cylinder machines which helped cement the firm's reputation as the car maker for both the mid-market and the masses. Rarely offered at auction, the large and stately 18, with its 2.5-litre engine, can still hold its own in modern traffic while cosseting its passengers in considerable luxury.

First registered in March 1938, this Austin 18 Windsor Limousine has had just four owners from new according to the V5C and was acquired for the Stondon Collection in 2003 from a gentleman who had owned it since 1984. Although the exterior bodywork appears to be in good condition, the interior is rather the worse for wear. Interestingly it does have a partition fitted which suggests that at one time or another it may have been used as a taxi, or perhaps a chauffeur-driven limo for a civic dignitary. We are advised that the engine is probably seized so it will doubtless require some gentle coaxing or disassembly to get it going again.

Being offered here as a straightforward restoration project at no reserve, it will keep someone gainfully occupied over the coming winter months and will provide fine pre-war transport once back on the road where it belongs. These quality Austins deserve their reputation for characterful, rugged and reliable service, a factor which is no doubt reflected in the recent resurgence in interest in one of Longbridge's finest.