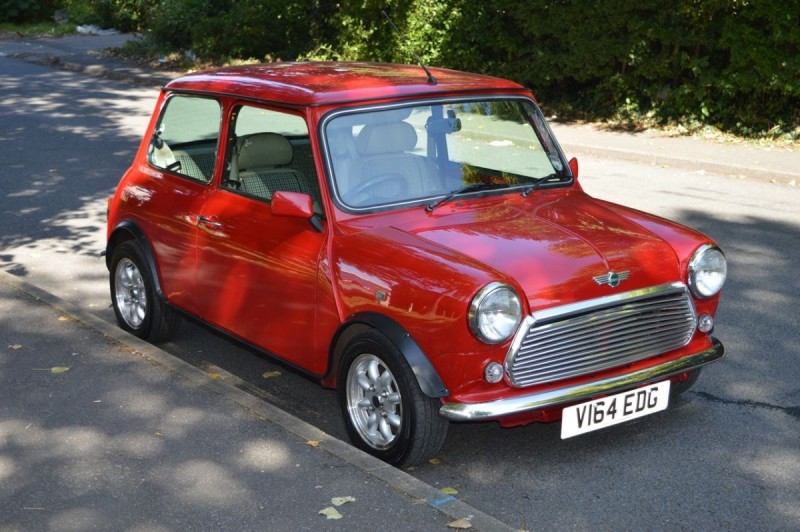 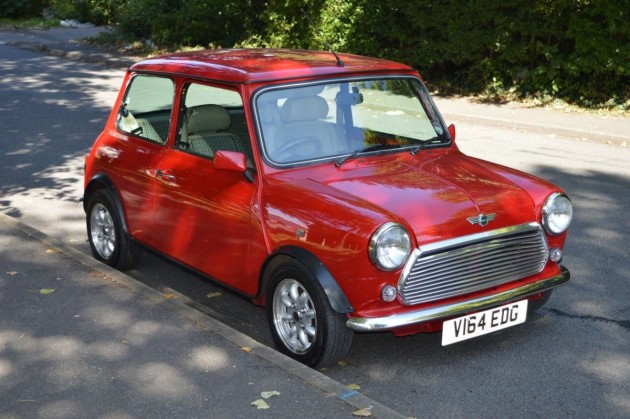 British Leyland’s original plan had been to replace the ageing Mini with the clever new Metro. Successful though the new car was, the original Mini not only managed a stay of execution, but even outlived its replacement.

Much of this was due to clever marketing by RSP (Rover Special Projects). Initially the relaunch of the Cooper saved the day, but a whole raft of special models were introduced one after the other which kept interest in the car alive. The factory developed an armoury of additional items could be fitted to the standard car. Wood veneer dashboards, flashy interiors, wide arches and a range of smart alloy wheels were all available to the product marketeers to keep the ageing Mini up to the minute, the majority of later cars being a far-cry from the basic, sparsely furnished original.

In 1996 Rover rationalised its Mini range to just two models, the 1.3i and the Cooper. Both effectively the same car, the Cooper version simply got a white roof, bonnet stripes, spot lights and alloy wheels. The good news was that a driver airbag was now standard fit, the leather-clad steering wheel being sourced from the MG TF and more luxurious front seats were borrowed from the Rover 200.

The elegant wooden dashboard was standardised across both cars making them hard to distinguish unless you are a true Mini aficionado. All models now featured the same multipoint fuel-injected 1,275cc engine with contactless ignition which would push either car to 90mph and 60mph in 12.2seconds.

This 1999 1.3i has had three owners from new. The first kept the car until 2011, accumulating just 8,100 miles. The MOT history shows that it remained unused from 2008 until 2011 which helps explain its low overall mileage. Its second owner drove it more regularly, the car having covered some 21,205 miles before joining a large collection of low-mileage classics in 2014. Since then, just a few more have been added, the car showing an indicated 21,312 miles when taken for its MOT in August of this year.

As much fun to drive as they were when first launched in 1959, these late Minis are as popular as ever, low mileage examples like this becoming increasingly hard to find.