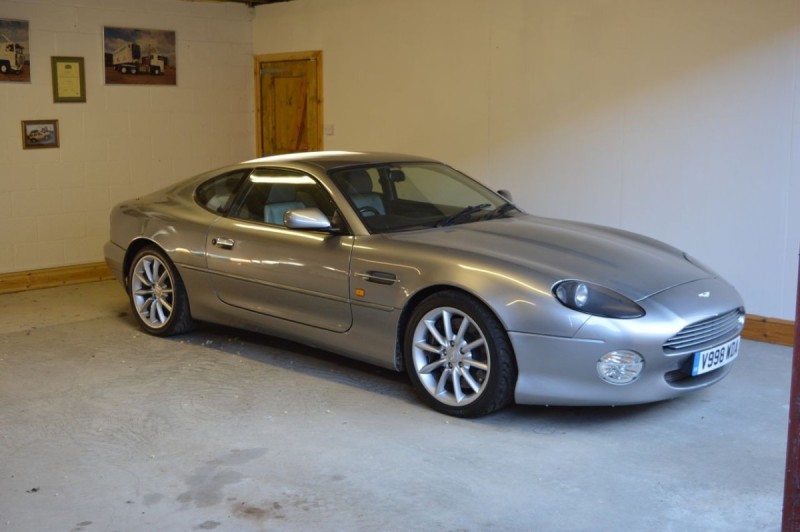 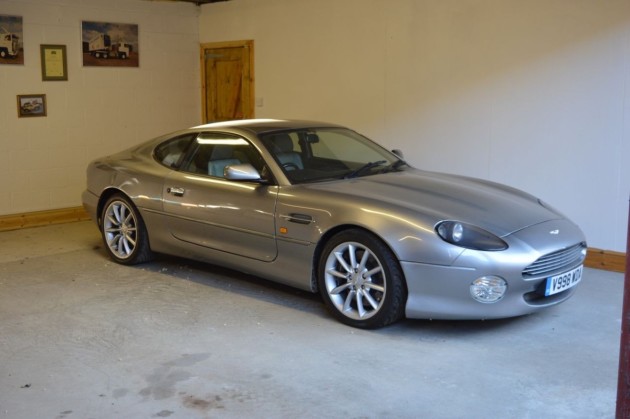 Car and Driver declared in September 1996 that the recently unveiled DB7 set new standards for the world's most famous brand; becoming the most successful Aston ever, with more than 7,000 leaving the works before it was replaced by the DB9 in 2003.

Impeccably styled by Ian Callum, the DB7 is widely considered to be one of the most beautiful cars of all time and was put together like no Aston before. Each bodyshell took five days to complete before being shipped to Rolls-Royce for a paint job so deep you could drown in it. Initially the car was available with a 335bhp 3.2-litre supercharged straight-six that produced 335bhp. This could propel it to 60mph in just 5.7 seconds on its way to a top speed of 165mph.

In 1999 the big-guns arrived with a Vantage model, squeezing a 420bhp 6.0-litre V12 under the bonnet; sufficient to crack the 60mph barrier in 4.9 seconds and top 186mph in manual form (the automatic was limited to 165mph). The handling was well up to the job and was specially developed for British roads, while the ride is still superb for such a sporting model, the Brembo brakes providing phenomenal stopping power. Nearly 20 years down the line, the DB7 retains a fine reputation for reliability, a rare quality in a supercar of this performance.

This fine 2000 DB7 Vantage V12 has had five previous owners and was purchased through Brightwells early last year to join a private collection. The vendor has subsequently decided to concentrate on open-top exotica and having covered under 300 miles in it is now reluctantly offering it for sale to make space for something with a folding top.

Its 28,300 miles have been regularly punctuated by services, with five being undertaken by JCT600, one at Newport Pagnell and the last at 27,639 miles in May 2013 by Harwoods of Chichester. This last service cost £2,196 and included two new tyres. It comes with two sets of keys, its book pack and service book and is due to have a fresh MOT by the time of the sale.

This lovely low mileage example belies its 16 years and has wanted for nothing during its pampered existence. Definitely good enough to lay down like a fine wine, or just use as it was originally intended, this magnificent car is ready to enjoy or could no doubt be profitably mothballed as part of your pension fund.