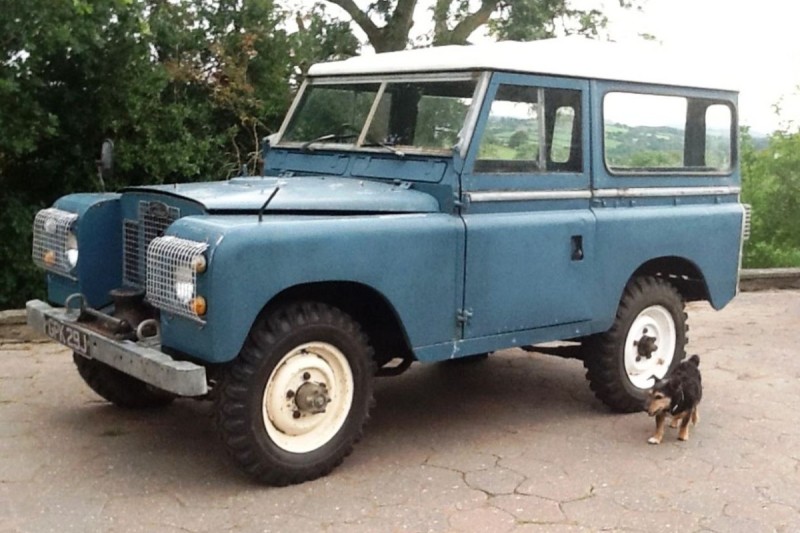 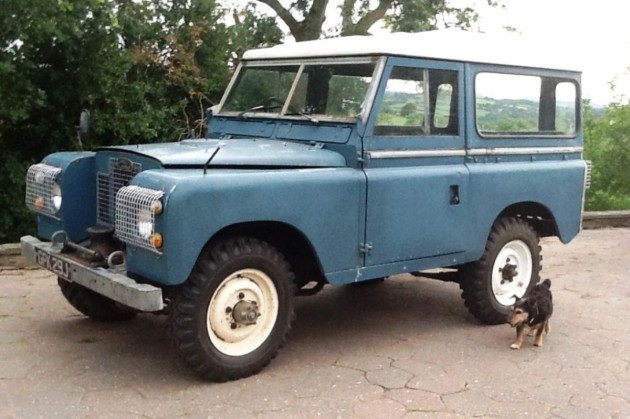 The Series II Land Rover, which was available from 1958, kept the Solihull factory at full capacity until its replacement, the Series III arrived in 1971.

By then, the Series II had already been updated, the IIa arriving in 1961 which incorporated only minor changes. By 1969, the headlights had moved outboard to a more conventional position in the front wings, ostensibly to comply with lighting regulations in some of its export markets.

When the Series III arrived in ’71, the external differences were confined to a new plastic grille. The interior was given a make-over, the main instrumentation moving into a less attractive plastic binnacle in front of the driver and the compression ratio was increased for a bit more pep – that was about it. In this form, the venerable Land Rover was to survive until 1983 when it was replaced by the coil sprung 90, the competition by this time having made major inroads into Land Rover’s market share.

This 1971 IIa is therefore one of the last of that series produced and incorporates the headlights in the front wings, yet retains the ‘proper’ galvanised mesh grille. It was purchased in 2007 in good running order and driven home, although through force of circumstance was parked up almost immediately and not used again. Recently emerging from hibernation, we are advised that it remains in solid condition with a sound chassis and bulkhead, is an eager starter and drives and stops.

Fitted with free-wheeling hubs and a capstan winch, it will need some recommissioning before once again being presented for an MOT, although such is the simplicity of the vehicle and low cost of any parts required that this shouldn’t be too onerous a job. This looks like a cost effective way of getting your hands on a SWB Series IIa which has the potential to become a perfectly presentable example with relative ease.