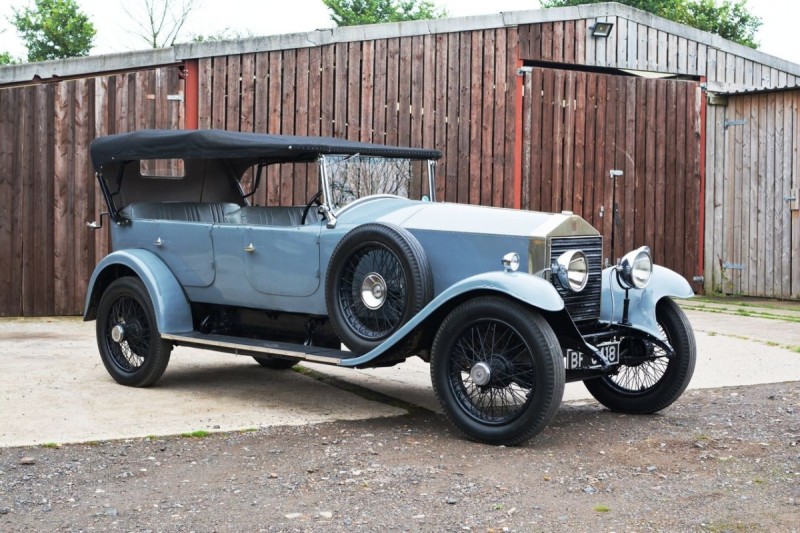 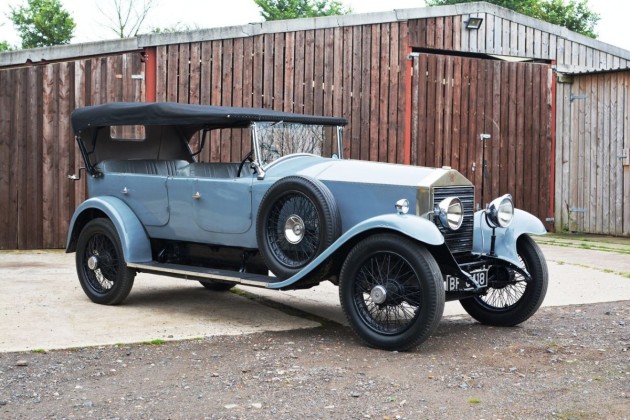 The Twenty's introduction enabled the company to cater for the increasingly important owner-driver market that appreciated the quality of Rolls-Royce engineering but did not need a car as large as a Ghost or Phantom. The car proved eminently suited to town use, yet could cope admirably with Continental touring when called upon, with a top speed of 60mph.

An all-new 3,127cc in-line six-cylinder overhead valve engine was designed for the car, the cylinders being cast in one block with a detachable cylinder head. Both coil and magneto ignition were fitted. The early cars had three-speed gearboxes with the change lever in the centre, but in 1925 this was replaced by a four-speed unit with traditional right hand change. A torque tube was used to transmit the power to the rear axle. The substantial chassis had rigid front and rear axles suspended by half elliptic springs, with braking initially only on the rear wheels. Four-wheel brakes with mechanical servo were introduced in 1925.

As copies of the original factory build sheets confirm, chassis 83K7 was completed in July 1923 and was destined for the Australian market to a customer named Dalgety with open coachwork of unspecified make. Although nothing in the file reveals the subsequent history of the car, the vendor believes that it is fitted with open coachwork by Missenden Road Motor Bodywork of Camperdown, a suburb of Sydney in New South Wales.

The vendor acquired the car from Australia in January 2013 after having it inspected by a local Rolls-Royce specialist who gave it a clean bill of health. Arriving on these shores in April of that year, it was then entrusted to marque specialist Fiennes Restoration of Filkins, Oxfordshire, for a thorough check-over which included an overhaul of the braking system plus various other jobs with a bill on file for £3,487.

Appearing to be in good order throughout and said to run and drive well, it certainly fired up promptly and ran beautifully as we moved it around to take these photos. It comes with a full set of weather gear comprising a snug-fitting hood and sidescreens, all in excellent condition. The Spirit of Ecstasy mascot is also present and is included in the sale along with the plain radiator cap you see in the pictures.

A most imposing car in all respects, it is ready for immediate use and is only reluctantly for sale to free up space and resources for the vendor’s other passion for far larger beasts, the restoration of old locomotives…