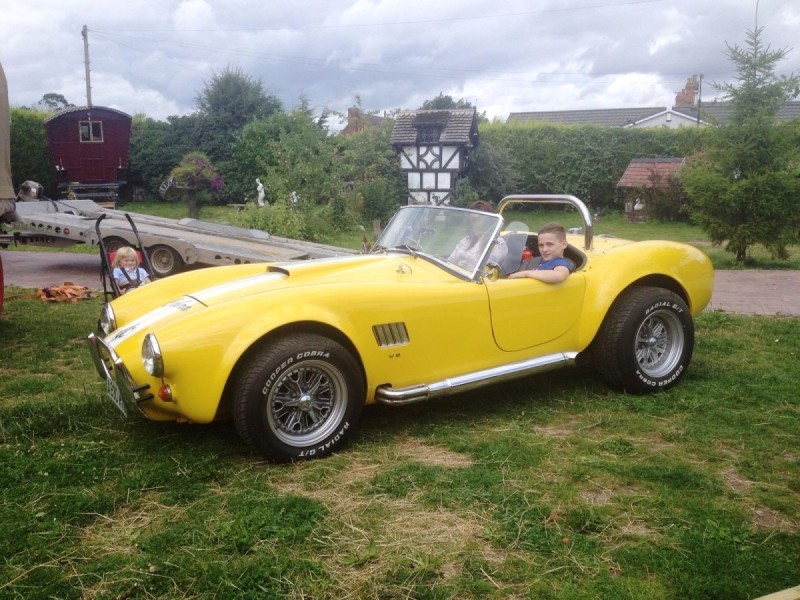 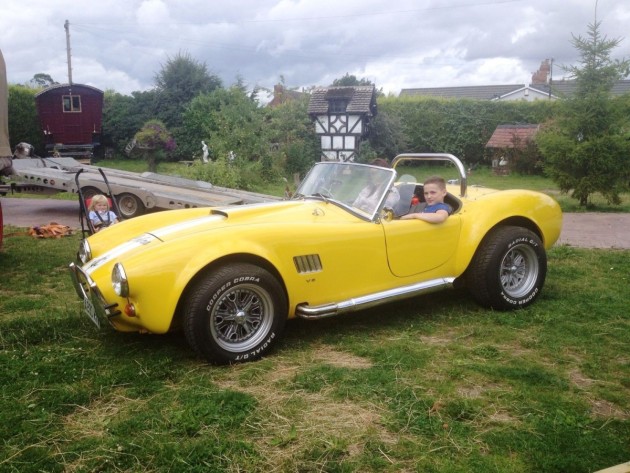 Rightly regarded as one of the all-time great classic sports cars, the muscular, fire-breathing AC Cobra succeeded in capturing the hearts of enthusiasts like few of its contemporaries.

Only 1,000-or-so Cobras of all types were built between 1962 and 1967 and to buy any one of them would cost a hefty six-figure (even seven-figure) sum today. For this reason a worldwide cottage industry of replica-builders emerged to satisfy the continuing demand for the legendary Cobra at affordable cost, making it arguably the most popular 'kit car' of all time.

As photos and invoices on file reveal, this Pilgrim Sumo Mk2 AC Cobra replica was built by the owner in 2005/06 using a kit supplied by Pilgrim, over £16,000 being spent on parts alone. Originally using Ford Granada running gear and a 2.8-litre Granada V6 engine, it was upgraded in 2009 with a fully rebuilt 200bhp Rover 3.5-litre V8 and LT77 five speed gearbox supplied by British American Engines of West Sussex at a cost of £3,235 (invoice on file). This included all new engine ancillaries, new Edelbrock 500cfm 4-barrel carb, new clutch kit etc.

With just one registered keeper from build, the car remains in very good order throughout and has covered less than 3,000 miles since it was built and less than 1,500 miles on the fresh V8 engine. Shortly before the auction the car was rolling road tuned with dyno sheets showing that it is currently producing 195.3bhp at 5,837rpm and 200lb/ft at 4,160rpm. Riding on Hallibrand-style alloys with Willans race harnesses in the snug cockpit, it certainly looks the business. A hard top is also included.

It comes with a various photos and invoices relating to the build and subsequent maintenance, the aforementioned dyno sheets, one old MOT which expired in January 2016 and a V5C which records the make as Cobra and the date of first registration as August 1983 (the donor Granada).

With an excellent power-to-weight ratio and a glorious V8 exhaust note from the side-exit pipes, this AC replica is just the sort of thing to blow those cobwebs away on a sunny Sunday morning.