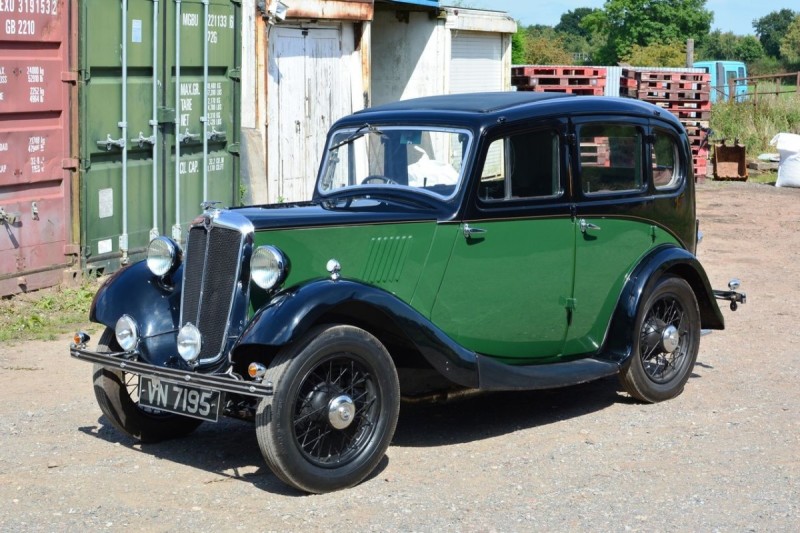 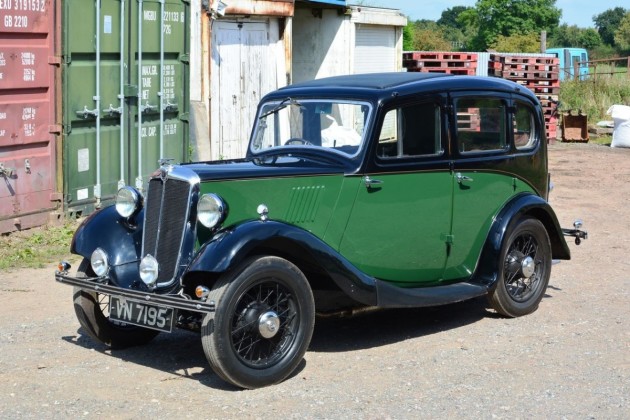 The updated Morris Eight was launched in answer to Ford’s popular Model Y which had been introduced in 1932 with fresh, transatlantic styling.

Both the new Morris tourer and saloon were heavily influenced by the little Ford, leaving Austin to serve the more conservative buyer with their lighter, smaller Seven, which remained in a niche of its own thanks to its lower price and cheaper annual taxation.

The new Morris got a simple, cast-iron side-valve engine of 918cc, which was to some eyes a backwards step from the peppy OHC engines of its predecessors, but the new formula worked a treat, helping propel Morris back to the top of the sales charts by the middle of the decade.

Well-appointed and fitted with effective 8” hydraulic brakes, they were all capable of nearly 60mph and 40mpg from the 23.5bhp 918cc side-valve engine and even boasted synchromesh on the top two gears - all for the princely sum of just £120 brand new.

From 1935 Morris brought the Eight range in-line with their other models, the mildly facelifted car being referred to as the Morris 8 Series I. Further Series followed before the war, culminating in the Series E which lasted until the brilliant Issigonis designed post-war Minor made its debut in 1948.

First registered in Yorkshire in May 1935, this lovely four-door Eight has had just four owners from new, according to the V5C, and is in really lovely condition throughout. The vendor acquired the car eight years ago and has since treated it to a sympathetic restoration including an engine and gearbox rebuild, new clutch, reconditioned starter motor, all new brakes, new tyres, new chrome and a fresh coat of paint.

The wonderful interior is largely original and retains charming features such as the pair of tiny circular rear-view mirrors on either side of the openable front windscreen, the drawstring-operated rear window blind and a perfectly functioning sunshine roof. Although there are no bills with the car, the workmanship speaks for itself and the engine runs like a Swiss watch with 80psi oil pressure from cold. Since the restoration was completed it has covered only 200 miles and is due to be driven some 40 miles to the sale.

As nice an example as we have ever offered, it comes with a V5C and an old MOT which expired in January this year with no advisories recorded, the car now being exempt from such things in any case.